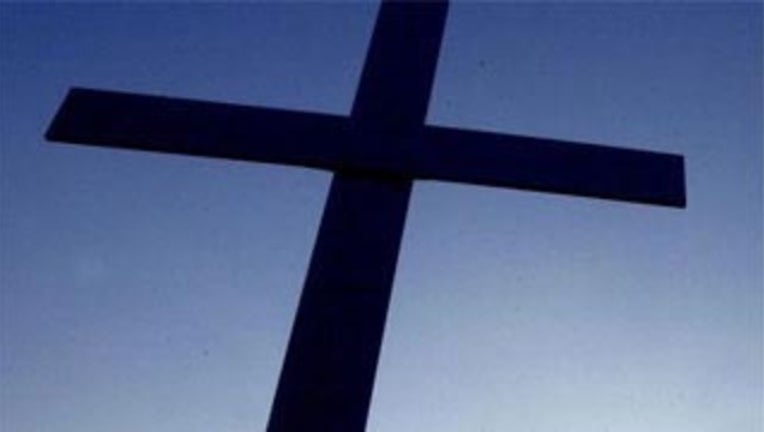 A tea party favorite, Patrick oversees the state Senate. On Thursday, he unveiled issues he'd like emphasized before the next legislative session begins in January 2017.

Similar religious protection measures caused national outcry when they were approved in some other states, sparking fears they could promote discrimination.

Such proposals stalled in Texas last session, despite GOP-control of the Legislature.

Patrick hails from Houston, where a local anti-discrimination ordinance is up for voter approval next month. Opponents especially object to its sexual orientation protections.