FORT WORTH, Texas - A man is in critical condition after a shooting on east Loop 820 near Highway 287 in south Fort Worth.

Police said someone opened fire on another vehicle just before 4 a.m. Monday. 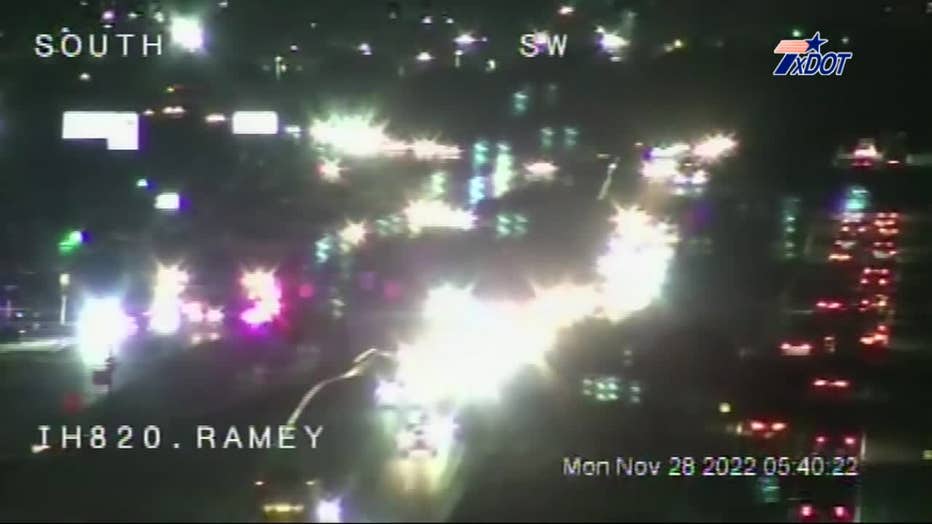 Suspect arrested after crashing through fence during police chase in Dallas

The passenger was shot in the head. The driver pulled over and called 911.

The wounded passenger was taken to the hospital.

The Fort Worth Police Department’s gang unit is investigating the case.