This year's defense spending bill, approved by the Senate, includes new protocols for handling complaints of sexual abuse and harassment.

President Joe Biden is expected to sign it into law.

There's a lot included in the $778 billion defense bill. A lot of it focuses on sexual assault and harassment of soldiers.

It stems from the murder of Fort Hood soldier Vanessa Guillen. Her family and local advocates fought hard for changes at the state and now national level. 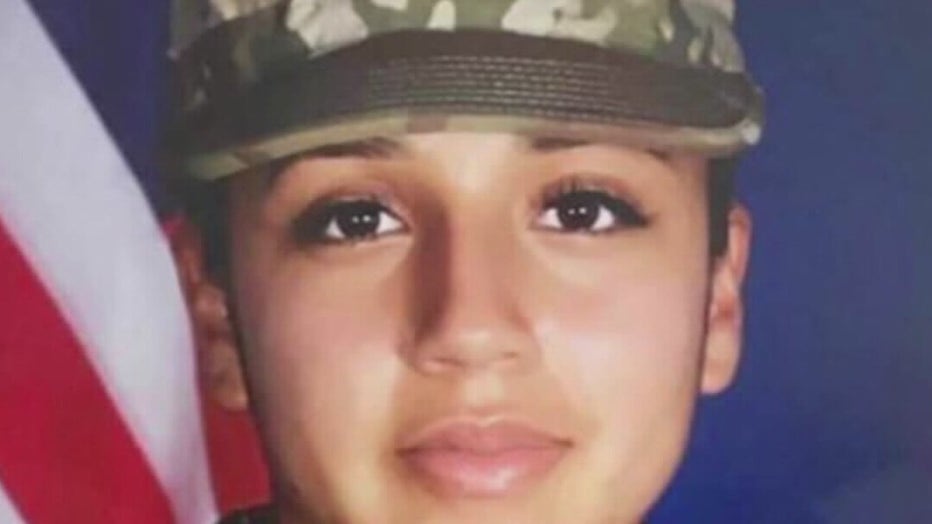 The National Defense Authorization Act includes military reforms prompted by Guillen’s murder, and implements parts of the I Am Vanessa Guillen Act, which went into effect in Texas back on September 1.

"For the first time in history, sexual assault in the military will be a crime and sexual harassment will be a military crime," LUCAC National president Domingo Garcia said.

Guillen disappeared from Fort Hood, near Killeen, in April 2020. Army officials announced the discovery of her remains in Belton on July 6.

Investigators said she was bludgeoned to death on the post by a fellow soldier, Aaron Robinson, who later killed himself.

Guillen’s family claimed she was sexually harassed by Robinson, but the Army said there was no evidence of that.

"Outside investigators will be brought in, outside the chain of command, to investigate claims of sexual harassment and sexual abuse by members of the military," Garcia explained.

The bipartisan bill was sponsored by Representative Seth Moulton, a Democrat from Massachusetts.

"We're thrilled to get it past the finish line," Rep. Moulton said. "Now we're looking forward to implementing it and watching it save lives."

Dr. Robert Sanders is a national security expert and retired Navy commanding officer. He said these changes are significant, as there are "some very real and measurable changes."

"This is another one, which pulls from the commander, certain authorities that had normally been in the commander's hands. And we're looking at a new road to see if we can make inroads into allowing the prosecution and the defense to be more separated and to be more independent," Dr. Sanders said. "It's a process that's evolving and yet to be completed."

LULAC's regional director in Killeen, where Fort Hood is located, said their work on this issue is far from over.

Once implemented, LULAC will focus on oversight to make sure these changes under the Vanessa Guillen Act are not temporary and that they become a benefit to every service member.