BROCK, Texas - The parents of a child killed in a school bus accident in Parker County are suing the district over her death.

She was on a bus that had just dropped off several students near their homes in Weatherford. 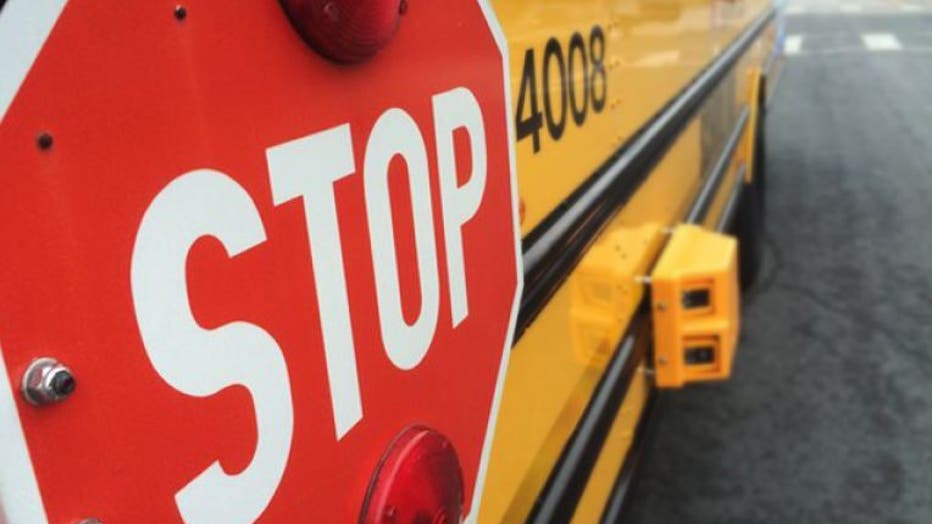 Police said as the little girl walked in front of the bus, it began moving again and hit her. The driver was not charged with a crime.

Sayre’s parents are now suing Brock ISD, claiming the district failed to protect their daughter and failed to properly train its bus drivers.

"We continue to offer our prayers and condolences to Emory’s family. Based on potential legal action the district doesn’t have any further comments at this time," Brock ISD said in a statement about the lawsuit.

The girl’s parents are also suing the company that made the bus and the company the district bought it from. They argue the companies should have installed motion sensors that would have detected a student in front of the bus.

They are seeking more than $1 million in damages.