On eve of 100th birthday, Dallas veteran looks back on fighting in World War II

Retired Navy Lt. C.C. Collie went in as a 19-year-old but came back a different person. He’s part of a small number of veterans remaining from that era. As he celebrates his 100th birthday in a couple of weeks, he's disturbed by what he sees in the world today.

DALLAS - A Dallas man who will soon see his 100th birthday looked back on his days in the Pacific fighting in World War II.

Retired Navy Lt. C.C. Collie went in as a 19-year-old but came back a different person. He’s part of a small number of veterans remaining from that era.

Collie was on the U.S.S. Blue during WWII. He fought the battle, witnessed the surrender and wrote the war diary for his destroyer. 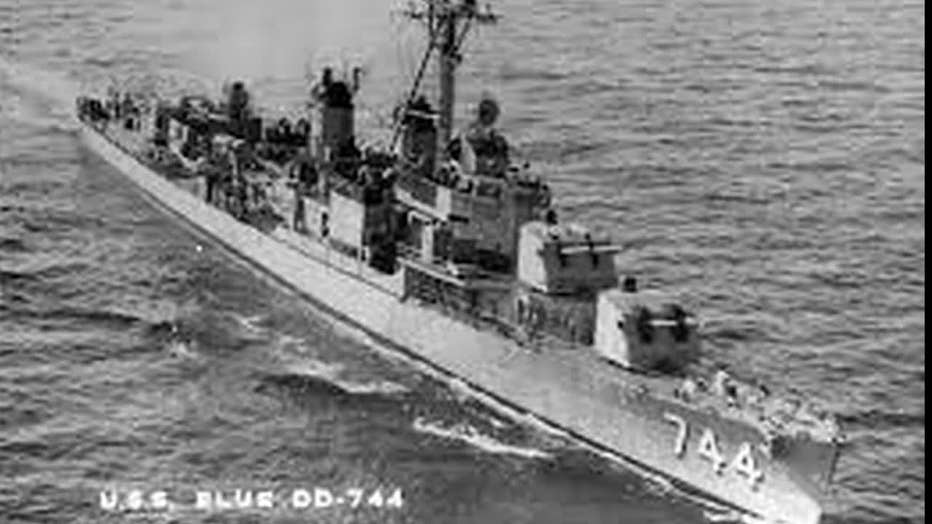 "It brought me through the war. It means everything to me," he said.

What Collie most remembers about Japan's surrender is the military flyover.

"Sixteen hundred airplanes in formation as far as the eye could see," he recalled.

The greatest threat to Collie and his 344 shipmates aboard was kamikazes. The first attack of a Japanese aircraft suicide mission loaded with explosives happened on Oct. 25, 1944.

"And from there until the end of the war, Aug. 16, we had kamikazes daily," he said.

While they had anti-aircraft artillery to take aim at the suicide missions in the sky, Collie had another enemy at sea: typhoons. His ship went through three of them. 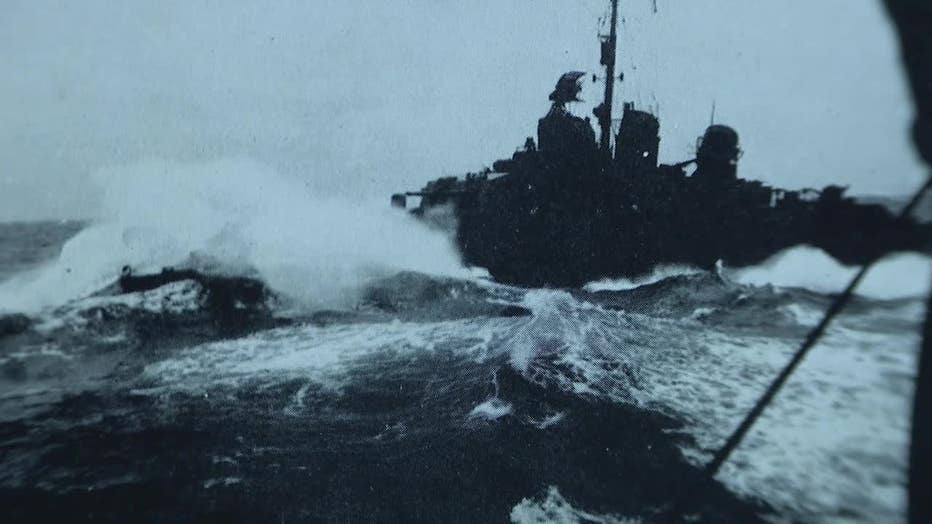 "The first one was Dec. 18, 1944, and we lost three destroyers in that typhoon. The wind velocity was over 100 knots," he recalled. It was terrible. I don't even like to think about that."

Collie received seven battle stars that were issued for meritorious participation in battle.

"We captured a Japanese submarine," he said. "We sent three officers. I was one of the three, and 13 crewmen took command of this submarine." 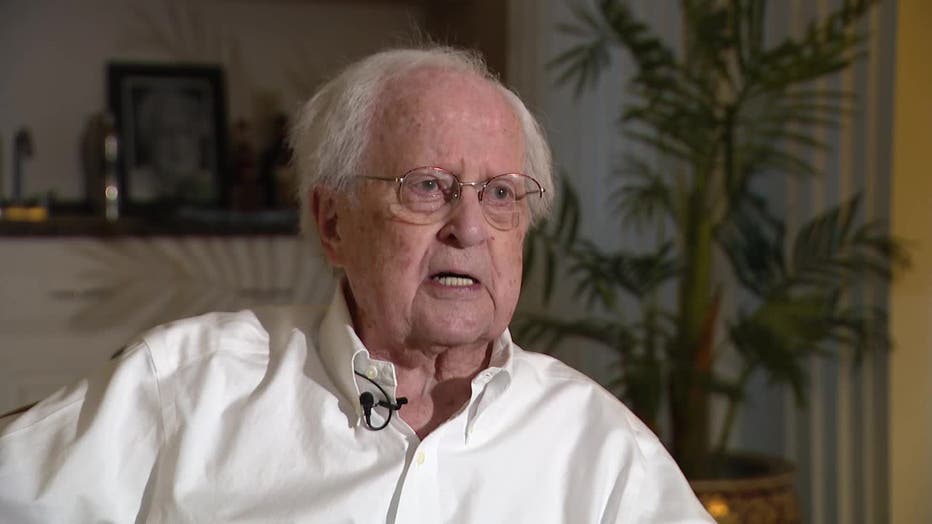 Collie will celebrate his 100th birthday in a couple of weeks and is disturbed by what he sees in the world today.

"And I hope we don't have to go to war again. Ever," he said. "It was a maturing experience. You grow up when people are shooting at you. Your attitude. About a lot of things changes."

Serving in WW II is something Collie was proud to do. 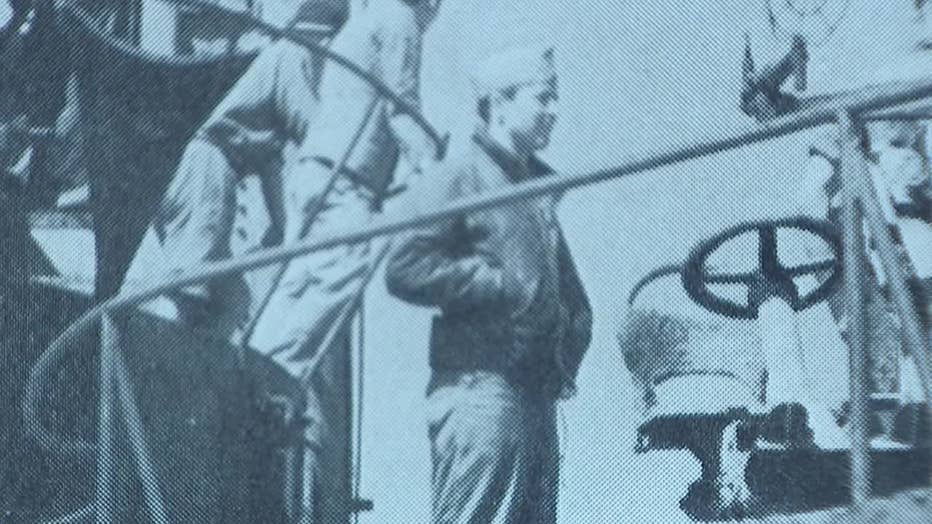 "We had to," he said. "If the axis powers, Germany and Japan, had won, it'd be such a different world. It'd be awful. Terrible."