The founder of Dallas-based Williams Chicken is celebrating Women's History Month by passing along his knowledge and business success to two of his colleagues. He handed over two of his franchises to longtime employees. FOX 4’s Shaun Rabb has more in this week's Here & Now.

DALLAS - The city of Dallas is honoring a man being described as a trailblazer in the community.

A community center in Oak Cliff has been named after Hiawatha Williams, the founder of the Williams Chicken Franchise.

This year marks the anniversary of opening his first Williams Chicken in Oak Cliff at Ledbetter and Sunnyvale streets. It's just blocks away from the center that now bears his name. 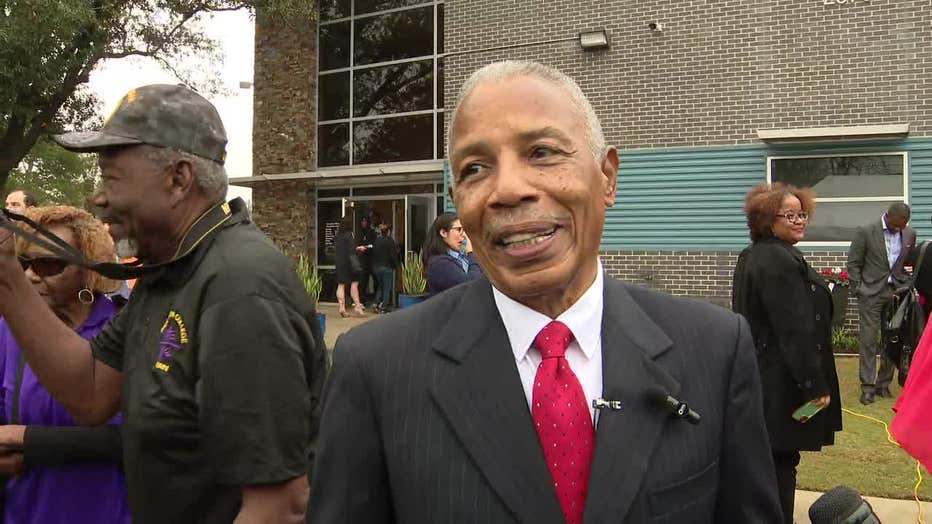 Williams is an entrepreneur who has invested in the community for decades and stresses the importance of investing in the future of young people.

"The young men in the community need to know that there is no dishonor in work," he said.

"This community has always been able to trust this brother in terms of business, fairness and in time of need," said Dallas County Commissioner John Wiley Price. 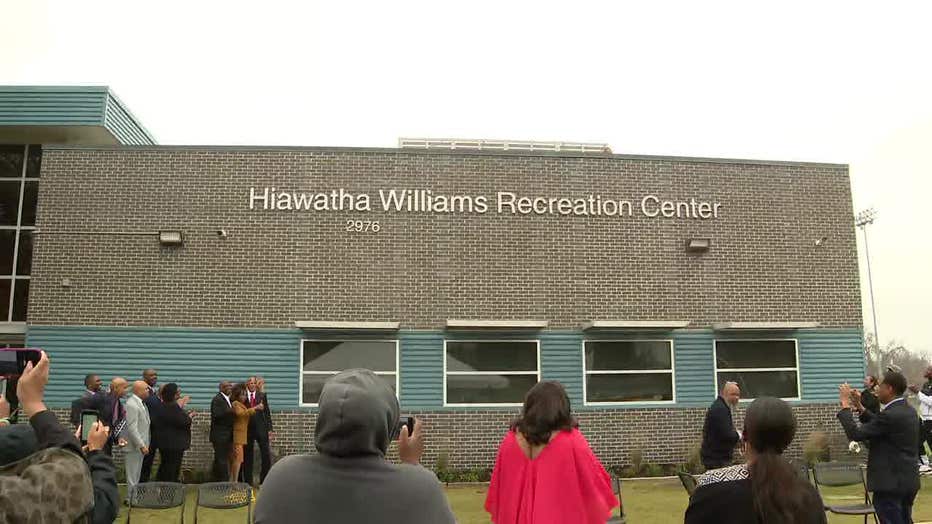 Williams says he operates his business on the philosophy to serve, grow and give back to the community.