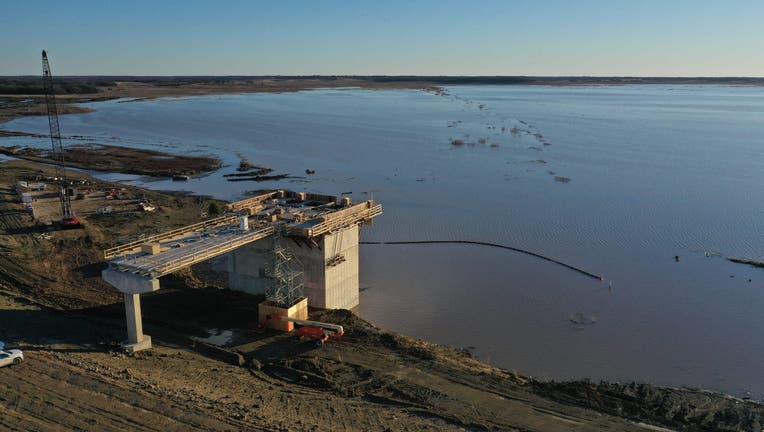 DALLAS - The North Texas Municipal Water District, the water district that serves more than a dozen cities across the Dallas-Fort Worth area, is adding a new source of water to its system.

On Wednesday, the NTMWD began essentially filling a man-made water reservoir located northeast of the city of Bonham in Fannin County.

"We are excited to reach this major milestone that brings us one step closer to additional water supplies for the growing population NTMWD serves," said Rodney Rhoades, NTMWD’s interim executive.

On Wednesday, workers closed off a lower gate to begin capturing water in the reservoir from rainfall and the Bois d’Arc Creek.

They are still working on the construction of a 90-foot dam, which expected to be complete at the end of the year. Plans are also in place to release water from the lake to keep it flowing downstream into the creek.

The NTMWD expects it will take about a year for the lake level to be high enough for it to be used as a source of treated water for cities.

"Bois d’Arc Lake will be a reliable water source for generations and will also provide economic and recreational benefits to Fannin County," Rhoades said. 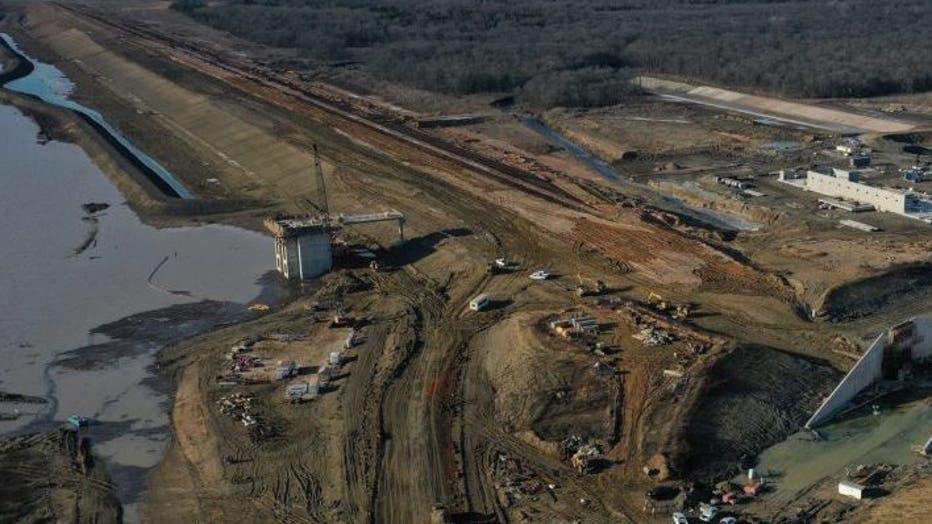 In past years, the NTMWD has struggled with dry Texas summers and zebra mussel infestations affecting the water supply.

Bois d’Arc Lake will help meet the water needs for the growing region of 1.8 million people, the water district said.