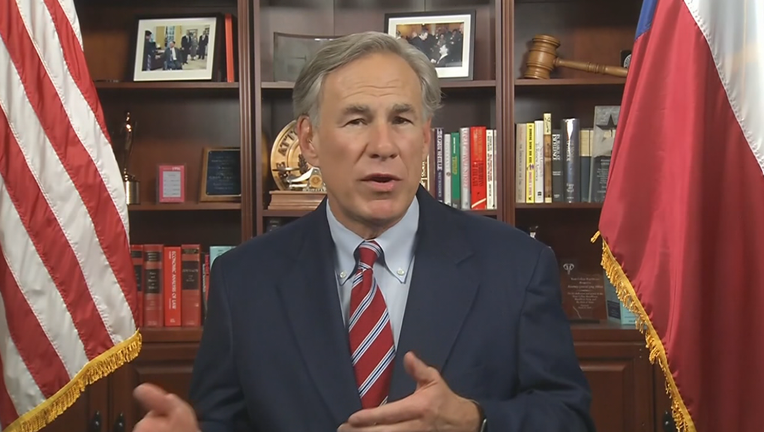 DALLAS - There was instant reaction to Gov. Greg Abbott's decision to end the statewide mask mandate and allow all businesses to fully reopen.

"You should focus on what doctors, facts and science say is safe; not on what Gov. says is legal!" he tweeted.

Dallas Mayor Eric Johnson said now is not the time to ease up on COVID precautions.

"The people of Dallas should continue to mask up and take precautions to slow COVID-19’s spread and mutations. We are getting closer to achieving herd immunity, and now is not the time to let down our guard," he said. "Vaccines, masks, and social distancing are the best tools we have for fighting this virus, which has claimed far too many lives in the last year."

U.S. Rep Collin Allred (D-Dallas) echoed Jenkins' sentiments about it being too early to drop the mandates and also brought up the Texas power grid failure, putting the blame on Abbott."

U.S. Rep. Pete Sessions (R-Waco) said it's "great news for the economy and small business." He added that he was "happy to see Texas taking the lead in getting back to a sense of normalcy."

The new executive order doesn't go into effect until next Wednesday, March 10.