Dallas residents and first responders want to know why a fire station in Northwest Dallas has remained closed for more than two years.

DALLAS - Dallas residents and first responders want to know why a fire station in Northwest Dallas has remained closed for more than two years.

Records we received from the city show the closure of Fire Station 30 is having an impact on response times in Northwest Dallas. Residents in the area say the city has had long enough.

Jim McDade is president of the Dallas Fire Association. He says the damage done at a warehouse fire in September and a home before it did not have to be as bad.

"That has potentially disastrous results because fire spreads exponentially over time. Every minute, it will double in size," he said. "The longer it takes for a fire engine to get on scene we could be losing lives or property."

Instead of firefighter paramedics at the ready, the station is surrounded by trash, empty beer bottles, a shopping cart and boarded-up windows. 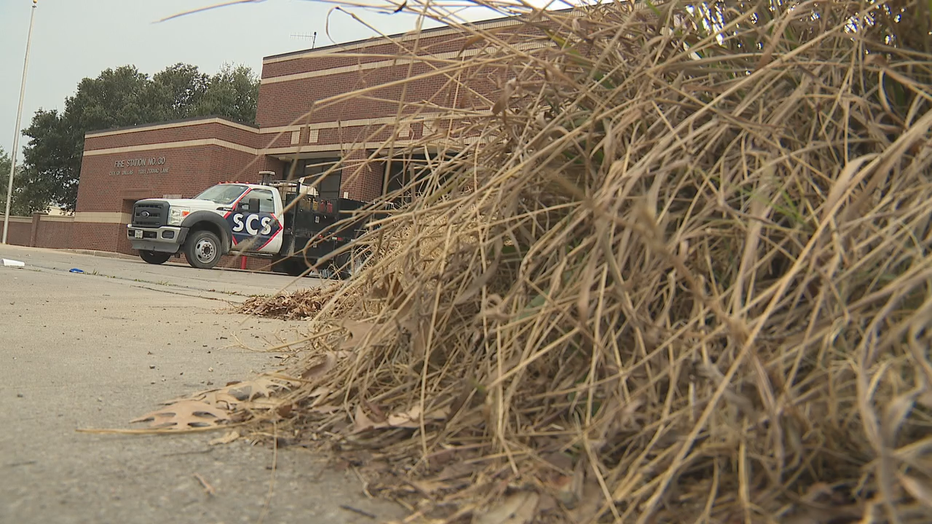 The station was shut down in November 2019 after foundation issues were determined to be a safety hazard.

Numbers we received in response to a FOX 4 open records request show in 2018.

Before Fire Station 30 was shut down, DFR staff there responded on average in 4 minutes 51 seconds. In 2020 the first full year the station was closed, the number jumped nearly a minute to 5 minutes 41 seconds. And in 2021, response times were still up at 5 minutes 31 seconds.

The station's closure also impacts the response from EMS.

"When someone goes into cardiac arrest, our saying is time is brain function. The longer the brain is without brain function, the more damage is done," McDade said.

People who live in the area say it is a disgrace.

"Pathetic. Mind-boggling," Lakisha Waldrup said. "I don’t understand. Two years is a long time. They have to do better."

More than a year ago, the director of the building services department told Dallas City Council members he knew the importance of getting the station back open.

Then, Errick Thompson told council members the city's plan was to have the station open six months ago in August.

The city declined our interview requests, but Thompson sent a statement saying, "Like much of the construction industry, the structural repair project has been delayed due to pandemic-induced labor and supply chain issues, and there were some revisions by the structural design engineer. The current projected completion is tentatively late February."

"I don’t want something bad to happen, but something will happen," he said.

The fire station is in Dallas City Councilman Omar Narvaez's district. He said that city staff is working to resolve the issues holding the project up.