More people are going back to eating out at restaurants, but many of those businesses are having trouble finding employees.

DALLAS - More people are going back to eating out at restaurants, but many of those businesses are having trouble finding employees.

What was once a consumer problem has now shifted into a staffing shortage.

At Thunderbird Station in Deep Ellum, owner Kim Finch does many jobs.

"I’ll probably try to set up interviews probably three to four times a week, but we will sit here and one out of ten will show up. So that’s a long day of waiting and not being able to get other work done, like we need to be scrambling to go get fries or booze, because we’re waiting hopefully to hire someone," she explained.

The National Restaurant Association said hiring has steadily increased over the last three months as vaccinated consumers are starting to feel more comfortable venturing back out in public.

But there is an estimated 10% nationwide shortage of restaurant workers. 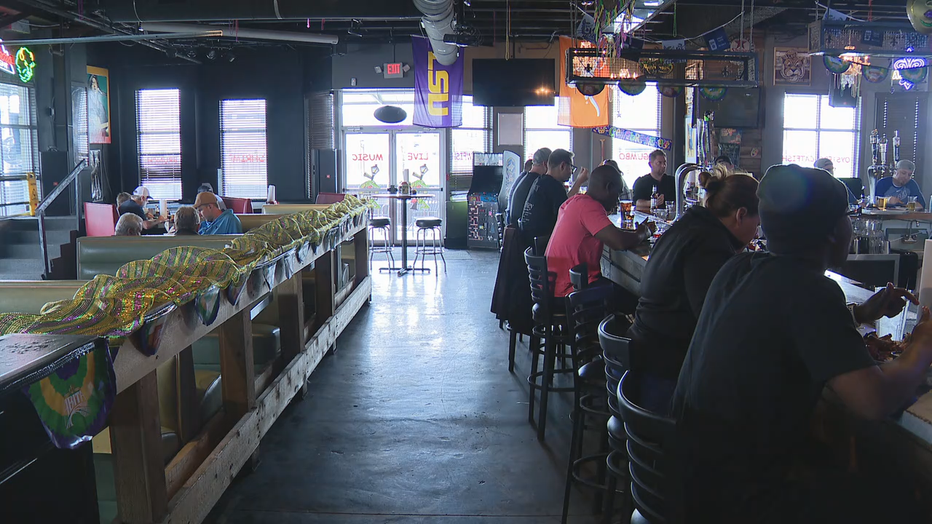 Some owners believe workers are getting by better on unemployment benefits.

"A lot of my businesses are not completely reopened to the hours that we used to be opened because we don’t have enough people to work," Finch said.

The staffing shortage is affecting places like hotels too. The Adolphus in Downtown Dallas has several bars in the restaurants in need of qualified workers.

"We are hiring as fast as we can, but that does take time with background checks and making sure we get the right people land for the job," said Joshua Scott, GM of restaurants and bars at Adolphus Hotel.

Scott said he currently has 15 to 20 openings.

Many of his employees are working double duty.

"People who work in the bistro here also work in the front desk, doing bellhop, working at the pool. So we’re really using the talent that we have on hand. To serve the guests that are coming in," Scott said.

"I think the struggle right now is everybody is opening back up, so trying to get people before somebody else does. The candidate pool goes very fast," he explained.