March is typically when flu season is ending. This year, the flu is not ready to go away. It’s a likely result of demasking and the vaccine this year being less effective.

FORT WORTH, Texas - A pediatrician with Cook Children's in Fort Worth is seeing a spike in flu cases. She says the positivity rate is coming in much higher than it should at this time of the year.

March is typically when flu season is ending. This year, the flu is not ready to go away. It’s a likely result of demasking and the vaccine this year being less effective.

So why is this happening now?

"That is a good question," she said. "Why did RSV happen in the middle of summer? Are we going to see a new seasonality to our illnesses as we exit the pandemic, or will we be back into our typical seasons? It remains to be seen. 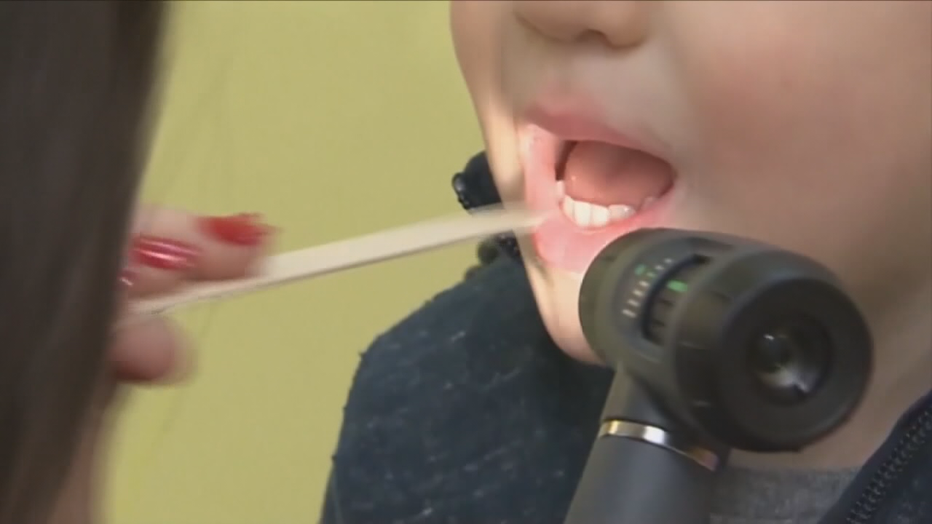 Dr. Phillips says one contributing factor is people taking off masks after using them as protection for so long.

"I'm getting a lot of patients coming in, and their child has been sick two, three times in a row in the past month, and they are worried. And I say this is to be expected," she said.

Make no mistake, Dr. Phillips believes masks reduce the spread of germs, but this flu season is a sharp contrast to last year.

"We saw next to zero flu last year because masking did work," she said. "This year, we have a lower percentage that had it last year. So they are more at risk this year."

This week, the CDC said in a report that the flu vaccine was only 16% effective, which is well below the goal of 50-60% effectiveness.

Even so, the CDC still recommends people get the vaccine.

"It may not prevent the illness, but it does prevent hospitalization and bad outcomes," she said. "I recommend it strongly for all my families."

Dr. Phillips recommends people get tested for both COVID-19 and the flu since the symptoms are now identical: fever, cough, runny nose and congestion, sore throat, vomiting and diarrhea.

"I think it is a good idea to get tested for a lot of reasons," she said. "If your child has the flu and we can diagnose it early, there are some treatment options that can let them have a less severe course."

And it is important to keep your child home for 24 hours after their fever is gone.

"That is one day," she said. "A tough one for parents because that's when your kids are running around your house acting normal, but it is important that they are not at school so they don't spread it."

While most children can recover safely from the flu at home, Dr. Phillips recommends parents trust their instincts and call their provider, regardless of if they have a high fever or not.