A majority of North Texas home appraisals are increasing this year. That’s not really a surprise, but some homeowners are shocked at 50% increases in their home value.

DALLAS - FOX 4 has reported on the sticker shock for homeowners as property tax appraisals are now out.

A tax appraiser explained why home values across North Texas are shooting up 20% or more.

A majority of appraisals are increasing this year. That’s not really a surprise, but some homeowners are shocked at 50% increases in their home value.

Katie Menzer lives in the Lakewood neighborhood of Dallas.

She said the home needs work.

"Like tens of thousands of dollars in repairs that would need to be done," she added.

She said it has outdated bathrooms, a front door covered in scratch marks, and a back door that takes some muscle to open.

The fence needs replaced, and so does the deck. There are also bricks falling out and the retaining wall needs work.

"Doesn’t seem particularly accurate to me," she said.

That might seem nice to have a home worth more money, if you’re planning to sell soon, but Menzer doesn’t want to sell, and living alone, she’s unsure if she can afford to pay for the tax increase.

The housing market is hot.

According to the RE/MAX national housing report, the median sales price for a home in the DFW Metroplex is nearly $395,000, which is an all-time high.

"So it’s the buyers and the sellers that are actually determining the market," explained Cheryl Jordan, with the Dallas Central Appraisal District. "We are simply, by law, reflecting the market." 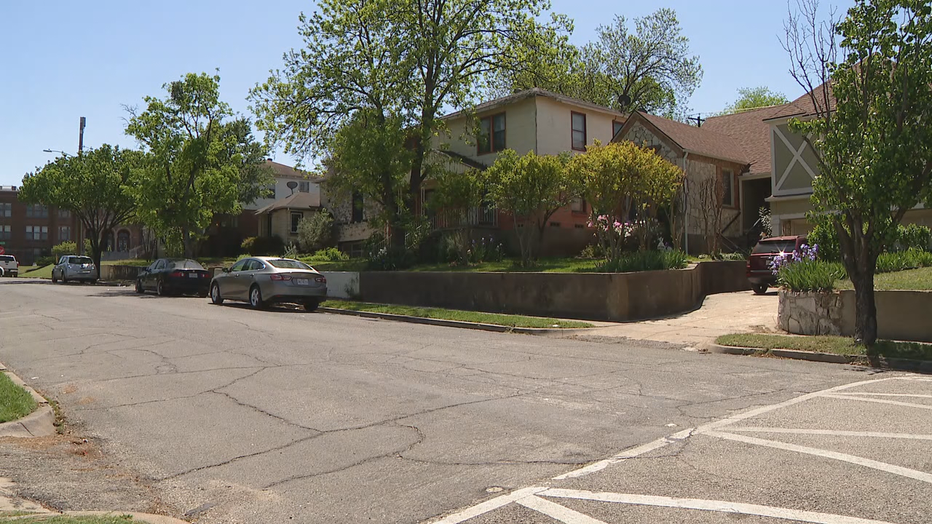 The appraisal district said people can appeal their new value, and experts say people should, but don’t expect a huge difference.

"People are paying that much," Jordan said.

"Are they just going to jack it up again next year, too?" Menzer asked.

Menzer said some homes in her neighborhood are being torn down and replaced by larger, luxury homes.

"They bring up the rest of the neighborhood along with them, she said."

She doesn’t want to move, but said she’s also concerned she might not be able to stay.

"In two years, the house is going to be paid off and I had this dream of when I’m not paying a mortgage anymore," she said. "But now it feels like the money that I was paying for my mortgage is now going to go for my property taxes instead."

The appraisal protest deadline is May 16.