It’s a warning like the ones we heard before Thanksgiving, Christmas and New Year’s Day.

One health statistics expert said he believes the worst is behind for North Texas. But likewise, people's behavior this weekend could prove problematic.

This Super Bowl weekend, the warning from public health officials is to avoid large parties. 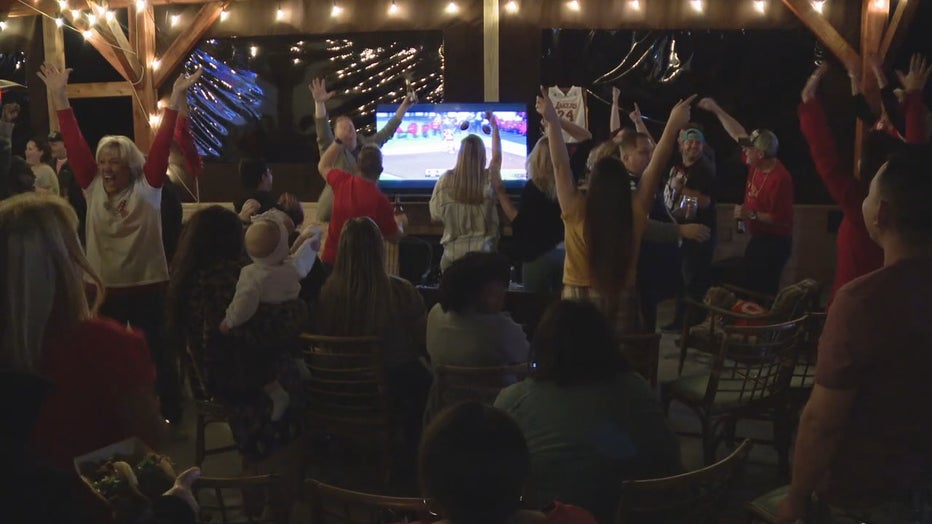 Health experts say some people might be tempted by positive trends. Vaccines are slowly offering some but not total protection, and hospitalizations are finally headed down. The numbers are now under 1,000 in Tarrant County for the first time since mid-December.

"I do expect to see a minor spike from the weekend because, again, it’s winter time and, again, the Super Bowl gathering is all indoor gatherings," said Dr. Rajesh Nandy with the UNT Health Science Center. "So I doubt people will be wearing masks all the time."

However, Nandy does not expect hospitalizations will return to the extreme levels of December and early January.

"I do expect to see some spike from that," he said. "But again, it’s a one-day event so it could be a super spreader event. But I don’t expect to bring it back to the December, early January numbers."

There are factors though that are difficult to account for, including the presence of the more transmissible UK variant circulating in North Texas.

UT Southwestern officials noted: "if any of the more highly transmissible variants become entrenched in North Texas, they could substantially change the long-term trends in our region."

In the meantime, officials are urging people to take steps to play it safe and we’ll be back to celebrating together soon enough.

"It’s just a matter of time to hold steady and keep the guidelines for a few more months, and I think then I think maybe the summer life can come back close to normal," Dr. Nandy said.

The CDC actually put out some specific guidance for watching the Super Bowl. It says you should watch at home with people you live with. If you go out or to a party, limit alcohol consumption, noting it may lead to you being less likely to follow other safety measures.