A Southlake family will soon mark five years since their 13-year-old daughter drowned during swim practice.

As we dive into pool season, they hope to get through to swimmers with a message they learned the hard way.

"We dropped an entirely healthy child off at swim practice and she never came home," Lori Cerami recalled.

Elise Cerami was in top physical form and excited to start high school. The 13-year-old was an accomplished athlete competing in 700 races in less than 7 years.

On June 20, 2016, during club swim practice at the Carroll ISD aquatic center, Elise went under and never resurfaced.

Her mom, Lori Cerami, said Elise spent more than six minutes at the bottom of the pool with teammates swimming around her.

She died eight feet from an empty lifeguard stand.

Elise’s cause of death was accidental drowning.

"The coroner’s office called us and the medical examiner said your daughter was an athlete, you could tell. And we don’t have any more information to give you and your daughter drowned," Lori said. 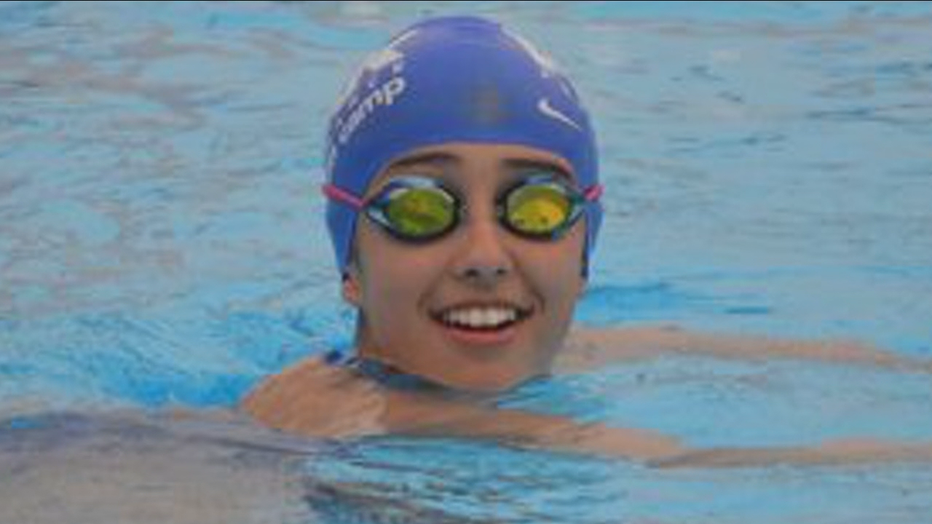 Elise’s parents have taken their grief and channeled it into water safety advocacy.

On Saturday, they’ll host their annual 1-mile fun run and 5k at on the course at Gateway Church in Southlake, which also happens to be International Water Safety Day.

"Regardless of someone’s age or skill set, drowning can still happen, and we want to make sure that someone is always watching and scanning the water," Lori added.

The Swim 4 Elise Foundation raises money to pay for free water education classes in daycares, and has reached 4,500 kids so far, along with lifeguard certification for swimmers, so they can respond to a swimmer in distress, as well as provide college scholarships.

Elise had her sights set on swimming for Texas A&M, then SMU law school.

Dreams that won’t be realized, but she leaves a legacy that could save lives.

"I miss her every day and I truly believe that she would want her story, her life to have made an impact for other people," Lori said.

Click here for more information on the event and water safety.