U.S. Army Specialist Jason Wheeler is finally home after serving two years with the Navy during the Gulf War, and then re-enlisting in the military after 9/11.

COPPER CANYON, Texas - It was a special homecoming for a disabled military veteran and his loved ones.

His family was gifted a mortgage-free, fully-accessible smart home equipped with features specially designed with them in mind.

U.S. Army Specialist Jason Wheeler is finally home after serving two years with the navy during the Gulf War and then reenlisting in the military after 9/11.

He was training at Fort Polk in 2002 when he suffered life-changing injuries in a training exercise. His parachute malfunctioned on a helicopter jump, and he hit the ground at full force.

Jason’s injuries were so severe that both legs eventually had to be amputated.

"They used to call my parents and tell them, ‘You might want to come over here because he’s dropping 70/30. To say goodbye to your son,’ Because they weren’t sure if I was going to make it through the night," he recalled. 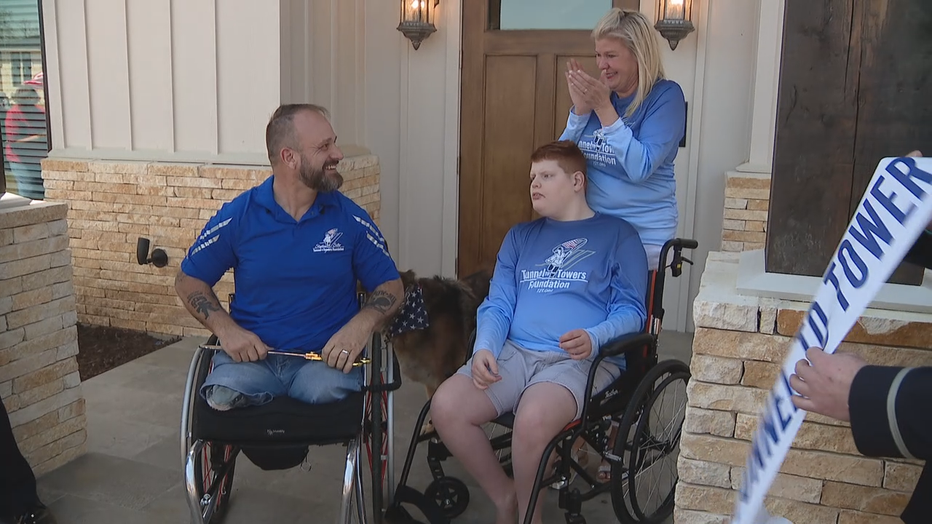 Through the Tunnel to Towers Foundation and multiple partners, Jason, his wife Kristi and her special-needs son Nicholas were gifted a fully-accessible smart home Wednesday.

The house has special features like wide doors and hallways for Jason and Nicholas, who are both in wheelchairs, to move throughout the home.

"I’m thinking about myself and Nicholas, being able to roll up to a shower, put him in the bathtub with ease," he said.

The house will allow Jason to do everyday tasks like cooking on the stove and grabbing dishes from the cabinets with newfound independence.

"The favorite feature for me at the house is definitely our master bathroom," Jason said. "I’ll be able to finally just roll up and be able to brush my teeth. It’s just simple things."

"Those are simple things we all take for granted, but now he can do it whenever he wants," Kristi said.

Many times, the family was seemingly still in disbelief they’re in their new home. 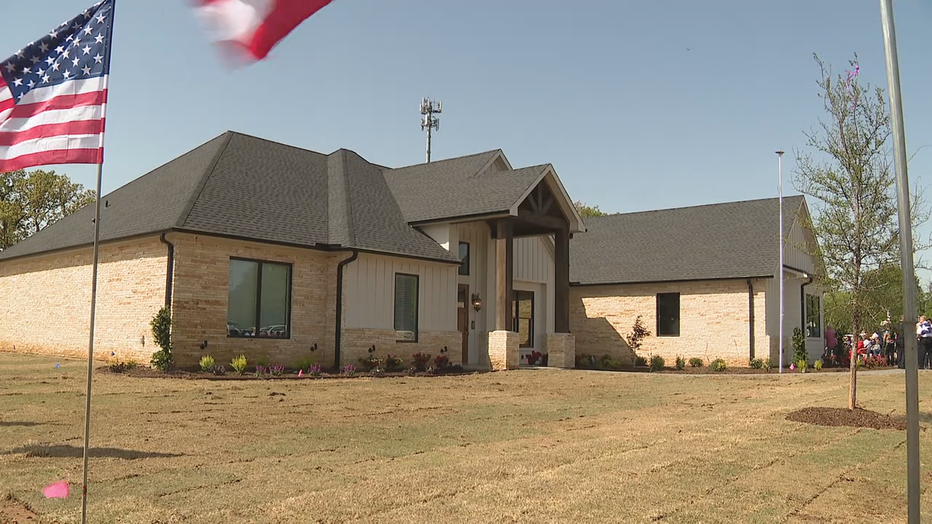 "I was just taken away," Jason said. "It’s so beautiful."

Nearly every feature inside the home was built especially with the Wheeler family in mind.

"It’s something I always imagined, but now I get to live it," Jason said.

Since 2012, the Tunnel to Towers Foundation has built 41 homes in the state of Texas for veterans and their families.