A prominent attorney with a high-rise office in Downtown Dallas has been arrested and charged in a drug money laundering investigation.

DALLAS - A prominent attorney with a high-rise office in Downtown Dallas has been arrested and charged in a drug money laundering investigation.

According to a federal criminal complaint, 51-year-old Ray Jackson was caught in an undercover DEA sting laundering nearly $400,000.

The complaint states the DEA started a sting after an opioid dealer they were investigating told them he used Jackson to launder money.

Jackson was released on bond Friday after an initial court appearance at the Earle Cabell Federal Building in Downtown Dallas on money laundering charges. 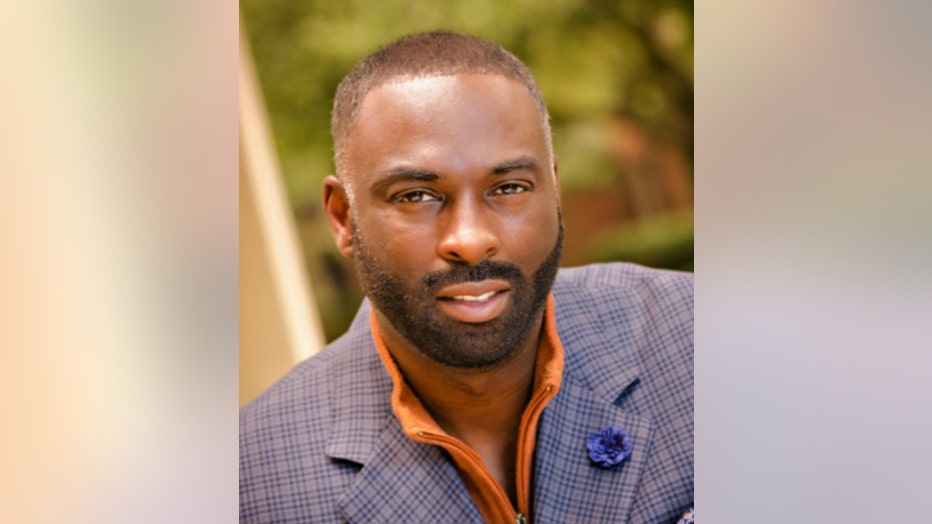 It’s the same courthouse he's represented clients as a defense attorney, including Don Hill, the late Dallas City Council member who went to prison after a 2009 bribery and corruption conviction.

And Jackson has appeared on FOX 4 as a guest legal analyst on several cases, including the Amber Guyger police shooting trial.

Jackson is also a current member of the Dallas Area Rapid Transit Board of Directors.

"Is it clear what he is being asked to do is launder money, instead of rendering some sort of services, or to help a client with a transaction," John Helms said.

Helms is a former assistant U.S. attorney who is not involved with this case.

"They think they have a lot of evidence that this was really a corrupt deal," he explained.

Documents state that Jackson replied: "I don’t care where the money comes from."

Investigators said the two negotiated a 4% fee and bonus.

Court documents show that Jackson suggested setting up a "shell corporation," and the pair agreed on a $100,000 trial run.

Investigators said Jackson asked: "I can get out at any point, right? Long as y’all got your money?"

The undercover agent replied: "When you are ready to be done, then we’re going to be done."

FOX 4 called and emailed the attorney representing Jackson, and are still waiting for a comment about the allegations.

"Attorneys swear an oath to conduct themselves with integrity and uphold the rule of law. Mr. Jackson instead chose to ignore his oath by allegedly laundering money for purported narcotics dealers," said Acting U.S. Attorney Prerak Shah. "He explicitly instructed them on how to further violate the law and profit from the devastation of our nation’s opioid epidemic, lining his own pockets in the process. He will now have to face the consequences of his actions."

"As alleged, Mr. Jackson used his law degree not in the furtherance of justice, but to line his own pockets, a true travesty of the law.  The DEA will tirelessly investigate and seek justice for drug money launderers, who enable criminal organizations to profit from those who find themselves addicted to controlled substances," said Eduardo A. Chavez, the Special Agent in Charge of the DEA in Dallas.

Jackson was featured on FOX 4 in 2015 after publishing his first novel "Lone Justice." He's was also appointed by the Dallas City Council to the Dallas Area Rapid Transit board of directors in 2017, according to the agency's website.

He was released from jail after posting bond and surrendering his passport.

If convicted, he faces up to 20 years in federal prison for each transaction.