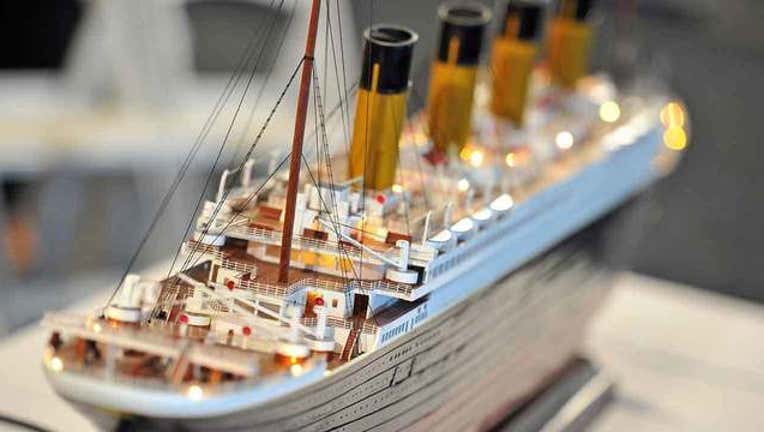 A scale model of the RMS Titanic on display at the Titanic Auction preview at the Intrepid Sea-Air-Space Museum on January 5, 2012 in New York City. (Photo by Mike Coppola/Getty Images)

(WJBK) - Plans are continuing to launch a new Titanic.

A replica of the infamous ship dubbed the Titanic II is set to make its first voyage in 2022, thanks to Australian billionaire Clive Palmer, who's fronting a group called Blue Star Line.

Blue Star Line is trying to create an authentic Titanic experience, providing passengers with a ship that has the same interiors and cabin layout as the original vessel, while adding modern safety procedures and 21st century technology.

It will welcome 2,400 passengers and 900 crew members, which is almost the exact same number on board the boat that sank in 1912.

The replica project was originally announced in 2012, with a cruise from Dubai planned for 2018.

Palmer told Cruise Arabia & Africa Online earlier this month that the new launch date for the new boat will be in 2022, which is 110 years after the original. He said the plan is for ship to sail from Dubai to Southampton, where it will begin its Southampton-New York runs.

More than 1,500 people died when the original Titanic hit an iceberg and sank.