A group of Texas Tech students created a scholarship dedicated to a former student from Fort Worth who was wrongly convicted in the 1980's.

FORT WORTH, Texas - A group of Texas Tech students created a scholarship dedicated to a former student from Fort Worth who was wrongly convicted in the 1980's.

The family of Tim Cole has been fighting for justice in his honor for decades, but news of the scholarship caught them by surprise.

A text message from a family friend is how Cole’s brother, Cory Session, discovered the news.

“We are overjoyed and elated. It was a complete surprise,” Session said.

It’s a permanent scholarship at Texas Tech honoring his late brother. Cole was wrongfully convicted of a campus rape 30 years ago this week.

“Tim was convicted by an all-white jury and we would not stand for that nowadays, but it did happen,” Session said.

Session and his family were never aware the effort was underway.

The Black Student Alliance Association and the Hispanic Association at Tech started the effort on their own. The university heard about it and chose to endow the scholarship.

It’s a story ingrained in the university’s history. 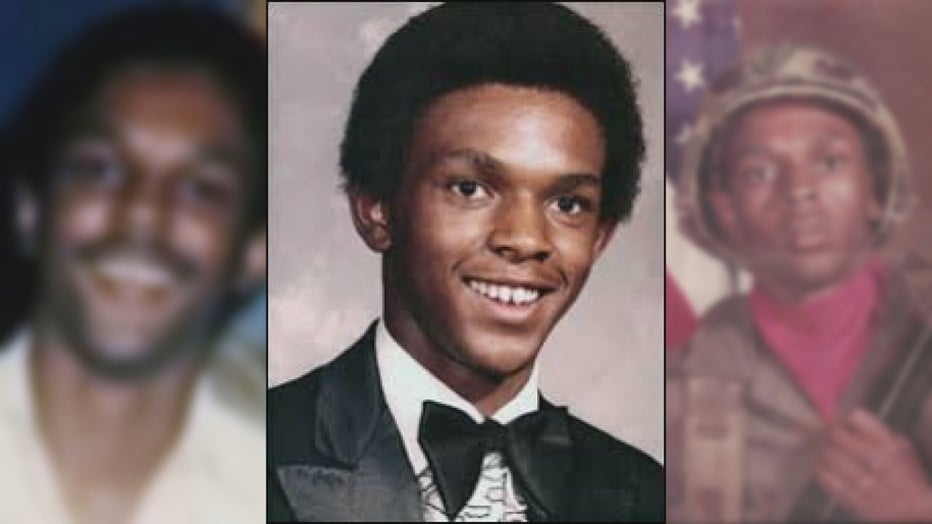 Cole, a student at Texas Tech, was arrested in March 1985 because police said he fit the description of someone who sexually assaulted a woman also attending the university.

Cole died of a heart attack in 1999 while serving a 25-year prison sentence. After his death, DNA evidence cleared Cole’s name.

Governor Rick Perry granted him a posthumous exoneration and in 2014 a statue in his likeness was erected at the university.

The Texas Tech Black Student Association announced Cole’s scholarship along with another honoring the memory of George Floyd.

"They represent social injustice and racial disparities that have prevailed in our country for too many years now. We want to express that despite their respective backgrounds they are a part of a larger picture that encompasses the unfair treatment of minorities in this country,” the group said in a letter posted on social media.

Session said the recognition was a proud moment.

“To think that your oldest brother, who was very quiet very meek, would have such an impact, a lasting impact on people around the state, around this nation,” Session said.