New photos are shedding light on exactly how a 69-year-old woman was found months after she disappeared.

FORT WORTH, Texas - New photos are shedding light on exactly how a 69-year-old woman was found months after she disappeared.

Carolyn Riggins' family is not letting up on the investigation that has seemed to stall out since last fall.

"It defies logic that she could’ve ended up out there, lost or have taken a wrong turn. It’s not logical," said Kimberly Haynes, Riggins’ sister.

Haynes says the pictures give her more reason to suspect the, grandmother, last seen after winning a jackpot at a Watauga bingo hall, did not die of natural causes.

Haynes says she’s continued to have talks with Fort Worth police and Chief Neil Noakes about the case. 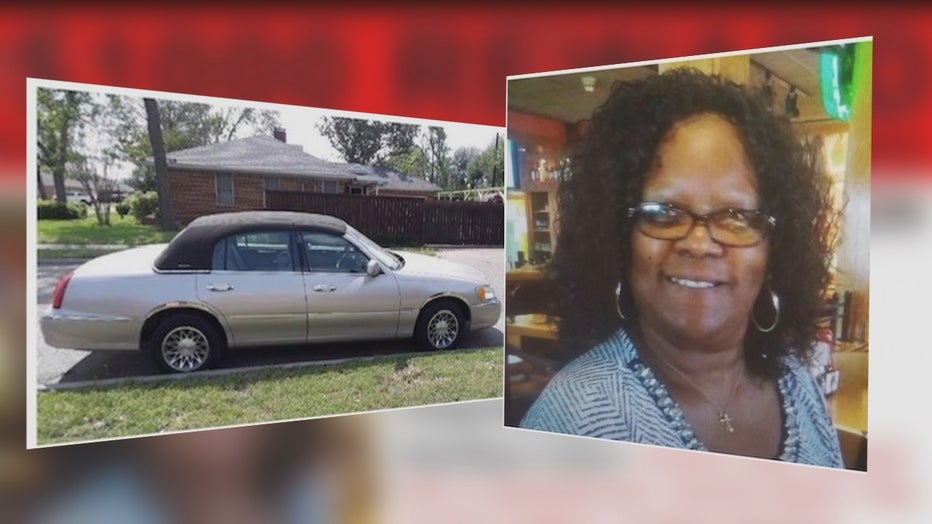 That autopsy also lists her cause of death as "undetermined."

"We walked 3 miles in and 3 miles out. It is rough terrain to even walk in," said Amanda Coleman, criminologist and podcaster.

Coleman’s podcast highlights missing persons. She’s also been an advocate for Riggins’ family. She says she has visited the Cooke County scene and poured over investigation documents, including information about the contents of Riggins’ purse found next to her.

"There was candy in there. If she was starving why didn’t she eat the candy? There’s no evidence she was out there walking around scavenging for food and ultimately suffered a medical event," Coleman said. "The things I’ve reviewed indicate to me that she did not drive out there. I can’t convey how dark it would be. She wouldn’t be able to see."

Riggins' family says they continue to urge police to take a closer look at the possibility of foul play. 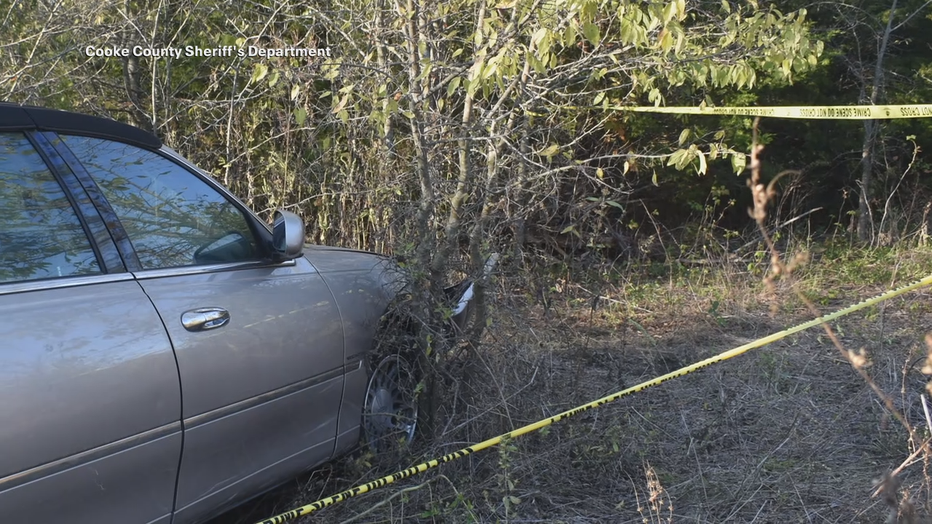