Molly Jane’s Law was passed after the murder of a Fort Worth woman in 2017. Just months after the new law took effect, prosecutors say it was used to track down a sexual assault suspect who pleaded guilty Wednesday.

FORT WORTH, Texas - A Tarrant County judge sentenced a man to 25 years in prison for a 2019 sexual assault. Prosecutors say it was a new law that helped lead to the arrest.

Molly Jane’s Law was passed after the murder of a Fort Worth woman in 2017.

Just months after the new law took effect, prosecutors say it was used to track down a sexual assault suspect who pleaded guilty Wednesday.

It was on a trail at Arlington’s Canyon Park where a man, later identified as Jessie Dewayne Ray, attacked. 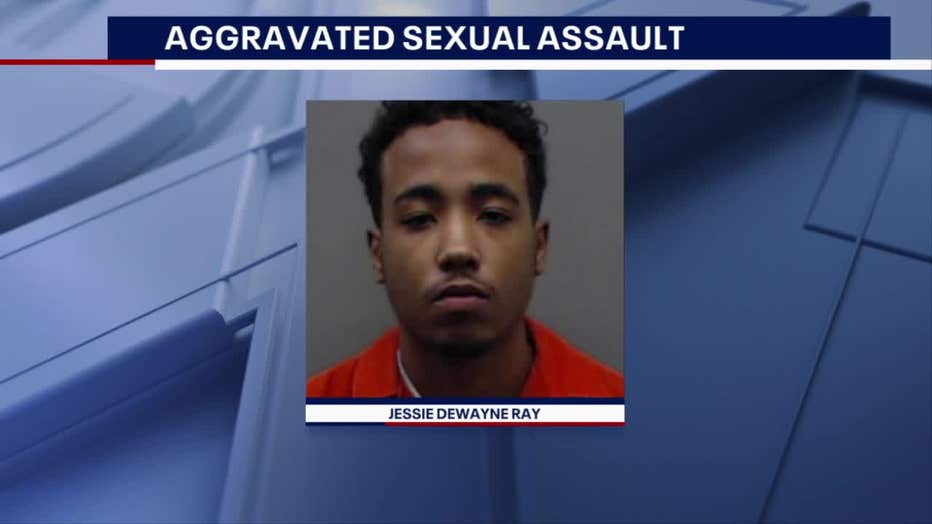 In Sept. 2019, a woman was walking when Ray came up from behind her with a gun, sexually assaulted her and recorded it.

Despite the victim’s description of her attacker, the case started to go cold.

"Unfortunately, there were no investigative leads," said Stephanie Simpson with the Tarrant County DA’s Office. "It was stalled in May of 2020, and it stalled until Arlington PD received a phone call from Tyler PD."

In May 2020, Tyler police picked up Ray in a drug case. Detectives discovered the video of the assault on his phone, but they couldn’t tell where the assault was from until entering it into an online database called VICAP that connected the dots to the assault at Canyon Park.

"No one would have been able to track this but for these links through VICAP," said Kim D'Avignon with the Tarrant County DA’s Office.

Prosecutors say the arrest of Ray is the first made since state lawmaker’s passed Molly Jane’s Law.

It was named after Molly Jane Matheson, a Fort Worth woman who was raped and murdered by Reginald Kimbro in 2017. Investigators would later learn he’d already been accused of past sexual assaults in different cities. 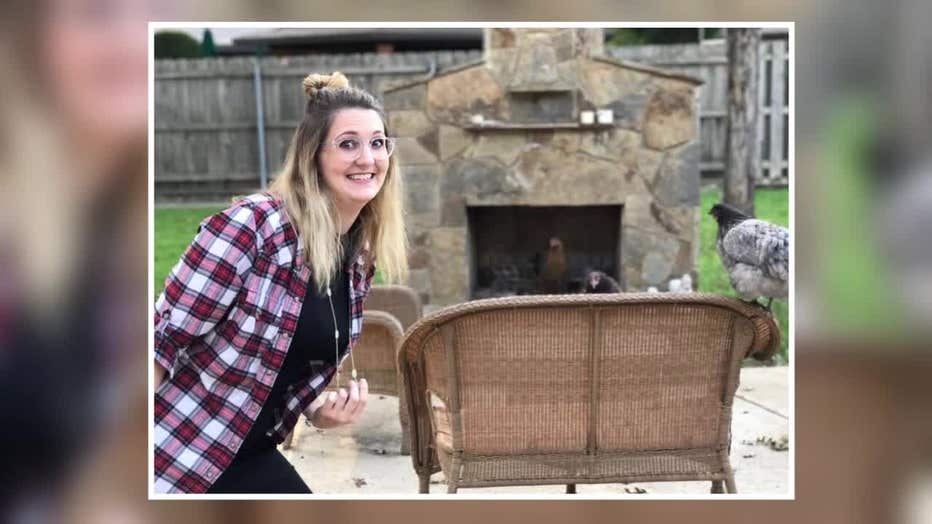 Molly Jane’s Law requires information on sexual assaults to be entered into the VICAP database.

"It allows for different jurisdictions to be in communication with one another," she said. "It is a powerful database, a powerful tool, to assist in the investigative process, and it’s free. It’s been there since the 80s. It’s just underutilized."

"My hope would be that as we are able to link up defendants in this way through VICAP, maybe women who think it happened to them but they were unwilling to come forward because they thought it was just them, if they can see the pattern that shows up through VICAP, maybe they then can also get justice because they understand finally that this was never their fault," D'Avignon said.

Matheson was in court for Ray’s guilty plea and sentencing to see firsthand how a law inspired by her daughter brought justice to another woman.

"If she could have been in the courtroom with me, I feel like she’s probably cheering in her own way," she said.

Prosecutors say after Ray’s arrest, they were able to link him to another sexual assault in Oklahoma City. He’ll face prosecution there next.