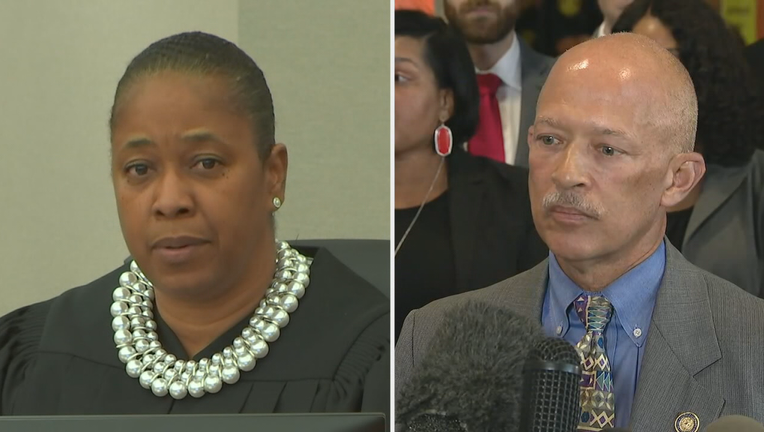 He was to face Judge Tammy Kemp, the judge in the Amber Guyger murder trial.

She says Creuzot violated a gag order in the high profile case.

Several days before the Guyger trial began, Creuzot - a former judge himself - did an interview with a FOX 4 reporter.  In the interview, he answered questions about the Guyger Trial.

The DA objected to Judge Kemp hearing the case.

Another judge from Wichita Falls will now handle it.