A neighborhood street in Desoto may not look like the landscape for a funeral, but Saturday, a massive parade of vehicles will celebrate 45-year-old Andre Gardner after his three-year battle with ALS ended last Thursday.

DESOTO, Texas - A neighborhood street in Desoto may not look like the landscape for a funeral, but Saturday, a massive parade of vehicles will celebrate 45-year-old Andre Gardner after his three-year battle with ALS ended last Thursday.

“We’re just going to be standing outside, the girls and I, and people are going to pass by wave, give us air hugs, if you will, and just send their love,” Gardner’s wife, Patrice, explained. “And I so need it right now because yesterday was a week, and it doesn’t even seem like he’s gone.”

Patrice said Andre was not only a husband and father of two daughters, but a friend to many, an ordained minister, and proud member of Alpha Phi Alpha fraternity. 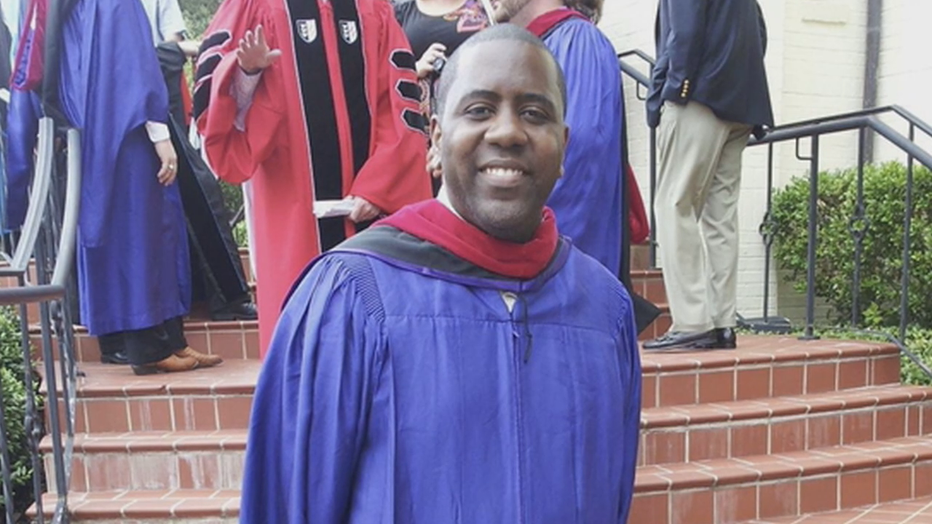 “It’s going to be different because of corona, this COVID-19 has changed the scenery for lots of things, weddings have been canceled, this, funerals,” Patrice added.

And so a friend suggested a celebration of life on wheels.

“She said we want to be there for you. We want to hug on you and the girls, but corona won’t let us. So can we do that parade that teachers have been doing for students. Just driving by waving at you guys dropping off cards or whatever they want to give you. And you guys just stand on the porch and receive it. Of course I break down crying, I’m like, ‘Oh my gosh, OK.’ And I agreed to do it,” Patrice said.

“When he asked me, I was so humble but I’m honored to do it. I put my Alpha cap on because he’s my frat brother as well,” Bowie said.

Andre asked him to preside over his funeral. He believes the parade will be healing.

“It was so unique and we say what better way to celebrate his life. That’s what Dre would want. and by celebrating his life, I mean, honoring his family. Patrice, Shiloh, Trinity, his daughters, they really need us. And this is the best time especially going through this season of uncertainty I think this will bring some hope and some help and healing for the family,” Bowie explained.

Patrice said neighbors are prepared for the parade, and her girls are making thank you signs. They will wave to the passing vehicles. 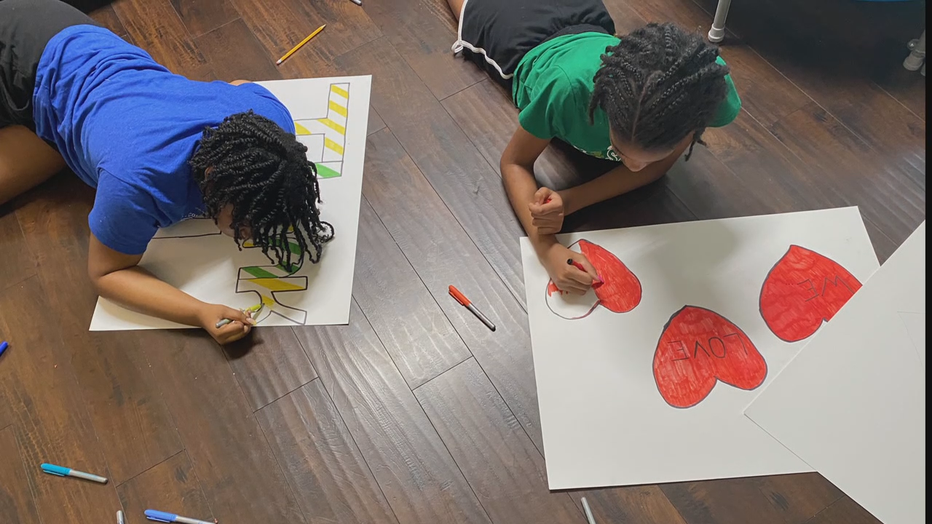 “People have been praying for Andre in the neighborhood. They are aware what we’ve been dealing with for the last three years and they’re aware that he is gone home,” Patrice said.