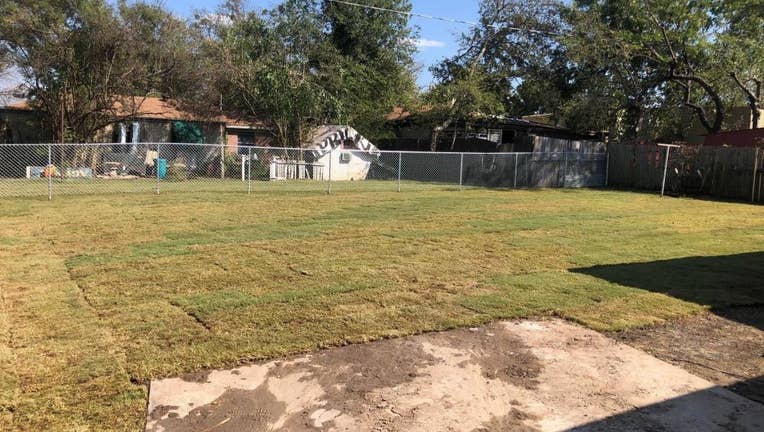 LAKE WORTH, Texas - The U.S. Navy said it is finished cleaning up the area where a plane crashed two weeks ago in Lake Worth.

The Navy released a photo of the newly sodded yard near Joint Reserve Base Fort Worth.

Soil samples were collected by for lab testing.

Both pilots were hospitalized after ejecting before the crash. One had their parachute caught in power lines, while the other was found nearby.

The instructor was released the day after the crash. 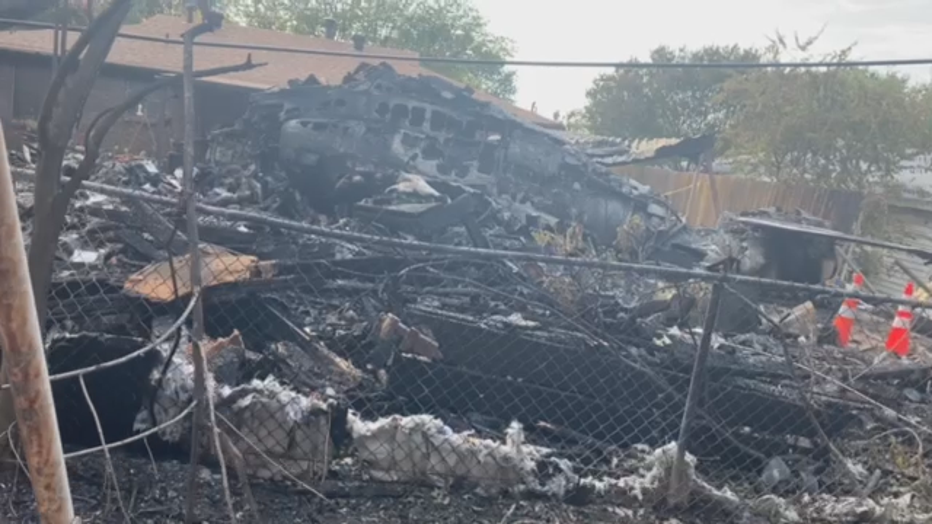 RELATED: One pilot still hospitalized day after training flight crash in Lake Worth

His student is still in the hospital.

The Navy said he has improved from serious to fair condition.