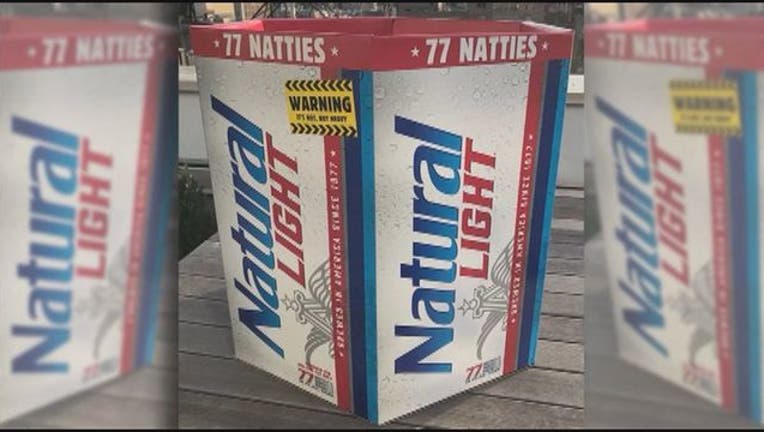 COLLEGE PARK, Md. - Anheuser-Busch-produced beer brand Natural Light is going above and beyond the call of duty and releasing a whopping 77-pack of beer. But before you run to your local beer or liquor store of choice to grab it -- there's only one place you can find it -- College Park, Maryland.

The city, home of the University of Maryland, is getting the special release.

The inexpensive light beer is popular among college students, especially for drinking games. And of course, the special mega-pack of beer is making some buzz on social media, and now people from all over are making plans to make their pilgrimage to College Park.

The special release from Natty Light is to commemorate the year the brand was started -- 1977.

Fox News made a request to Anheuser-Busch, which is headquartered in St. Louis, for comment as to why the University of Maryland was selected as the area for distribution over other colleges, but they did not respond.