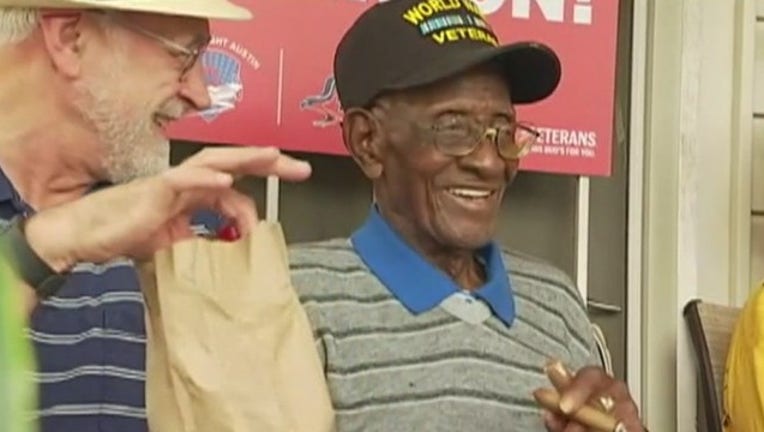 He has battled pneumonia twice in recent years.

The family is asking for the public to send thoughts and prayers.

Overton served in the army during World War II for three years. He lives in East Austin in his home he built in 1945.