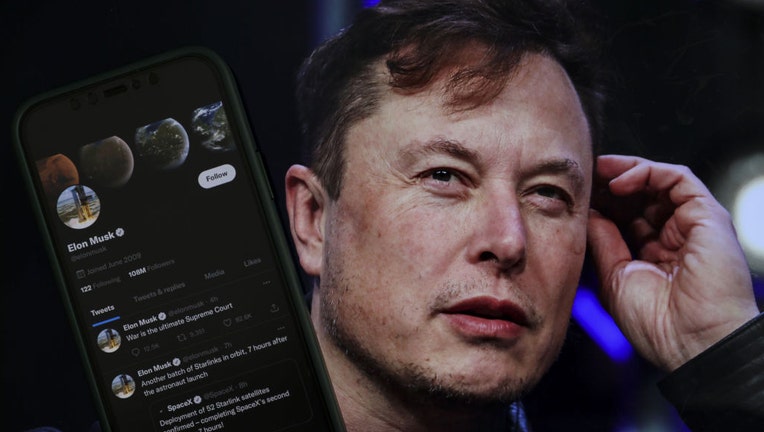 In this photo illustration, Elon Musk's twitter profile is displayed on a mobile phone and the image of him is seen on a computer screen on back of it in Ankara, Turkiye on October 06, 2022. (Muhammed Selim Korkutata / Anadolu Agency/Getty Images)

Twitter is reportedly auctioning off items from its headquarters and has not paid rent at its San Francisco and global office for several weeks in a bid to slash costs.

Elon Musk, who acquired the company in late October following a chaotic legal battle, has been trying to renegotiate the terms of the lease agreement, The New York Times reported, citing two people familiar with the discussion.

The company has received complaints from real estate and management firms like Shorenstein, which owns Twitter’s San Francisco headquarters.

LESSON LEARNED FROM MUSK'S ‘TWITTER FILES’: BREAK UP BIG TECH FOR THE ‘GOOD OF THE COUNTRY’

The company, meanwhile, is auctioning dozens of items of furniture, appliances, and memorabilia, including a large Twitter bird statue, a giant "@" sculpture, and other less interesting items like espresso machines and chairs.

The auction will be conducted online starting on Jan. 17, 2023 and closing the next day, according to Heritage Global Partners, which is organizing the sale. 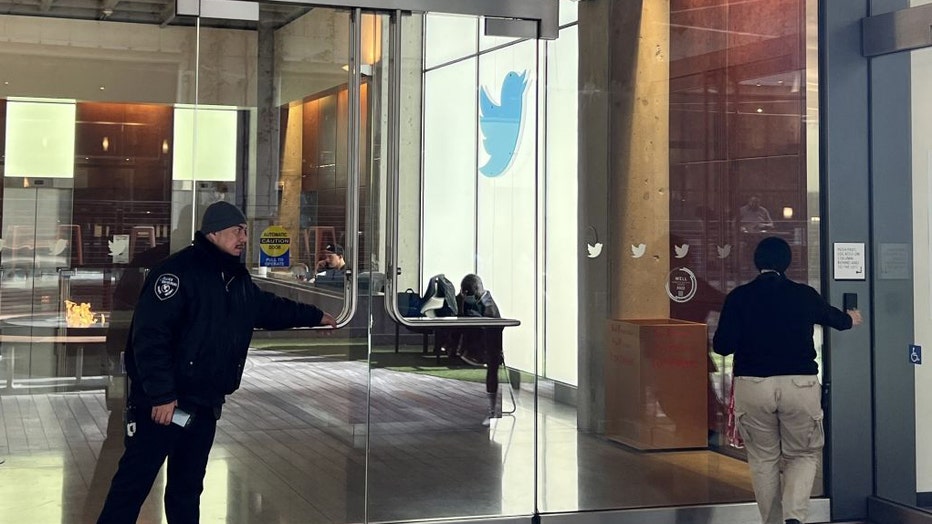 The news comes after Twitter on Monday dissolved its Trust and Safety Council, the advisory group of around 100 independent civil, human rights, and other organization that the company formed in 2016 to address hate speech, child exploitation, suicide, self-harm, and other problems on the platform.