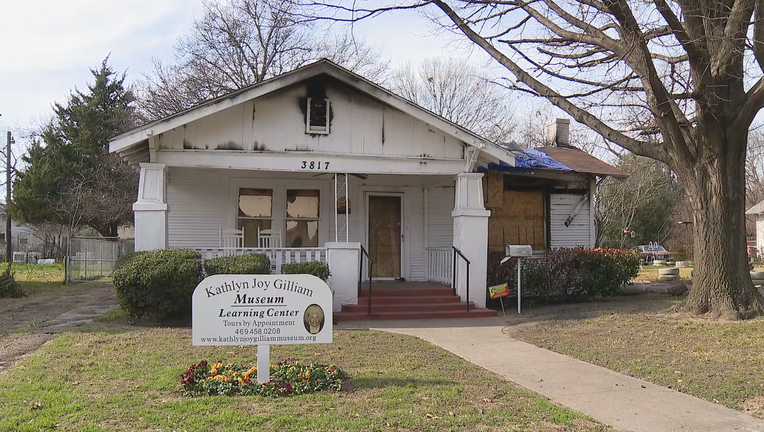 DALLAS - A museum created to honor a late Dallas civil rights leader is asking for help finding the person who started a fire there.

The Kathlyn Joy Gilliam Museum is in southern Dallas.

Gilliam died 10 years ago after a lifetime of working for equal education opportunities for all children. She also has a high school named after her.

The fire at the museum was on New Year’s Day and was the second one in a few months.

"I’d like to say to whomever started it and if they’re listening that she did not deserve this. She was all about community. She was all about helping people. She probably helped whomever did this or someone in their family at some point," said Connie Gilliam-Harris, her daughter.

The family hopes to repair and reopen the museum with security cameras.