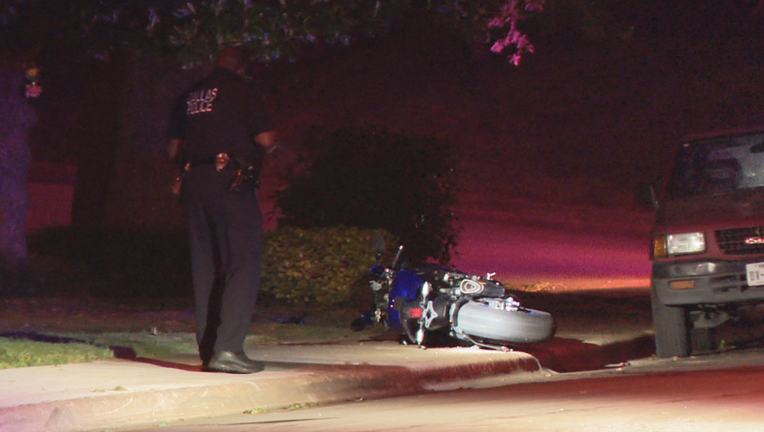 DALLAS - Dallas police are looking for the person who opened fire on a motorcycle rider in South Oak Cliff.

The man was found in the front yard of a home just after 2 a.m. Wednesday.

He told police someone in a vehicle opened fire as he rode along University Hills Boulevard.

He was hit in the forearm and is expected to recover.

Detectives found multiple shell casings in the street but they are still trying to determine a motive for the shooting.