Mother robbed, pepper sprayed in broad daylight while with her 2 kids in Rockwall store parking lot

A Rockwall mother is traumatized after being pepper sprayed by two women during a robbery in a store parking lot in broad daylight.

ROCKWALL, Texas - A Rockwall mother is traumatized after being pepper sprayed by two women during a robbery in a store parking lot in broad daylight.

A relative of the woman said the victim is still scared and quite shaken. She said she does hope someone sees the story and turns the attackers in.

"It is concerning and we definitely want to be able to warn the public," Rockwall PD Lt. Aaron McGrew said.

Rockwall police are urging vigilance after a woman was attacked at about noon on Wednesday, in the parking lot of Lowe’s on Steger Towne Drive.

A relative of the victim said she was taking her two small children, a 7-month-old and 2-and-half-year-old, out of the car to put them in a shopping cart when a car drove up next to her and two women jumped out.

The relative said the suspects popped the car trunk, then slammed the victim up against her car, but the attack didn’t stop there.

"In the course of that, they sprayed the victim with pepper spray. Additionally, she had two kids who were affected by the environmental exposure to the pepper spray as well," McGrew explained.

The mother, who was then blinded, began grabbing for her kids, afraid the attackers may try to kidnap them.

"The victim was able to describe the suspects as two black, dark-skinned females, one of which had long braids or dreads down her back," McGrew said.

An image from surveillance cameras showed the women rolled up in a dark grey sedan, like a Nissan Altima. 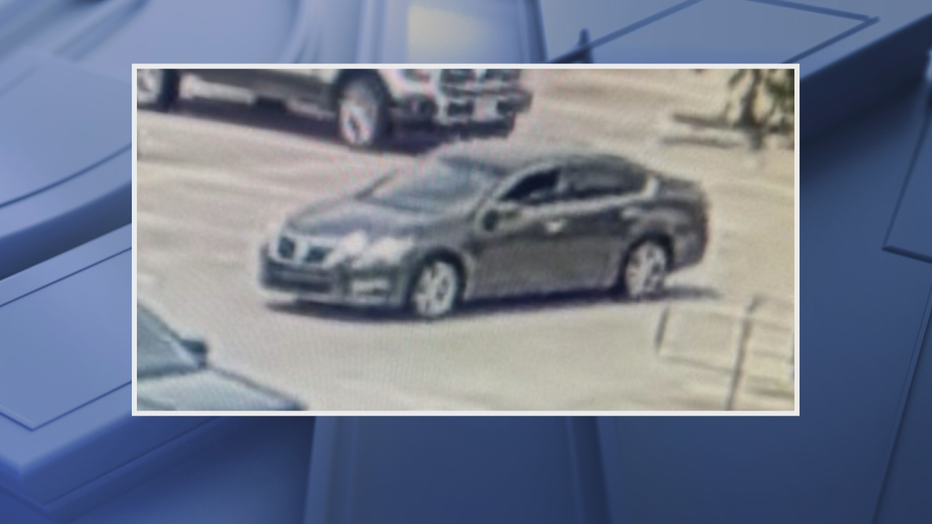 In a matter of seconds, they were off with the children’s diaper bag that contained the mother's wallet and cell phone.

"This occurred in one of our business districts, a lot activity around, between the time of day and pepper spray used, it is a pretty brazen act to do that," McGrew added.