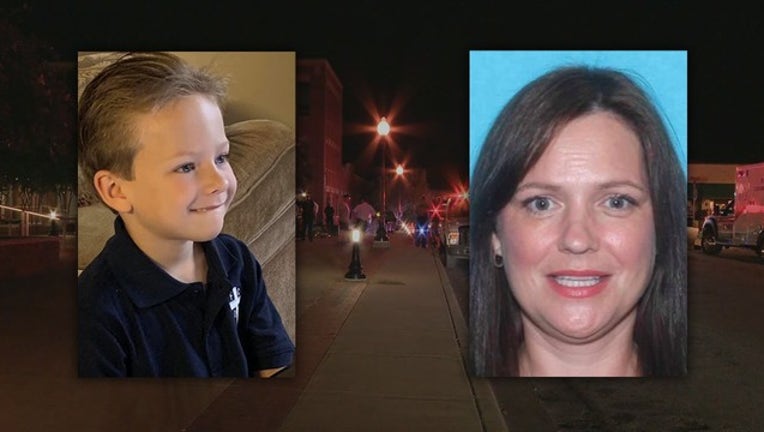 WAXAHACHIE, Texas - Court records reveal the mother who was found dead with her son in Waxahachie had only recently been granted unsupervised visits with her son.

Candace Harbin and John Wiedemann divorced in March 2017. Wiedemann was deemed the primary caregiver for their Ollie, their 6-year-old son.

In December 2017, it was determined Harbin could only have supervised visits with her son. Harbin had fought as recently as last year to let Ollie live with her.

Earlier this year, a psychologist recommended Harbin be allowed unsupervised visits after talking to both parents and Ollie.

An Amber Alert was issued last week for both Harbin and Ollie before they were found dead in a Waxahachie parking garage.

A memorial for the 6-year-old is still growing at the parking garage where they were found. Ollie’s funeral is set for Saturday.