Days after Southwest Airlines announced more than 17,000 employees signed up for either buyouts or extended leave, FOX 4 is learning more about which employees will be affected.

DALLAS - Days after Southwest Airlines announced more than 17,000 employees signed up for either buyouts or extended leave, FOX 4 is learning more about which employees will be affected.

About a third of the company's flight attendants said they would participate in the extended leave program to stave off layoffs.

The president of the flight attendants’ union says it’s hard to see so thousands of workers taking leave and retiring at once.

More than a quarter of Dallas-based Southwest’s workforce have volunteered to step away, thinking it could curtail cutbacks.

Lyn Montgomery, president of the Southwest Airlines Flight Attendants Union, says many of those workers are flight attendants.

“Thirty-three percent of flight attendants have taken either a voluntary separation program or an extended time off program,” she said. “So we’re encouraged by that.”

But they’re not ready to rejoice.

Last week, Fort Worth-based American Airlines announced it sent out 25,000 WARN letters to workers, letting them know that 20,000 employees will likely be furloughed in October when federal funding through the CARES Act expires. 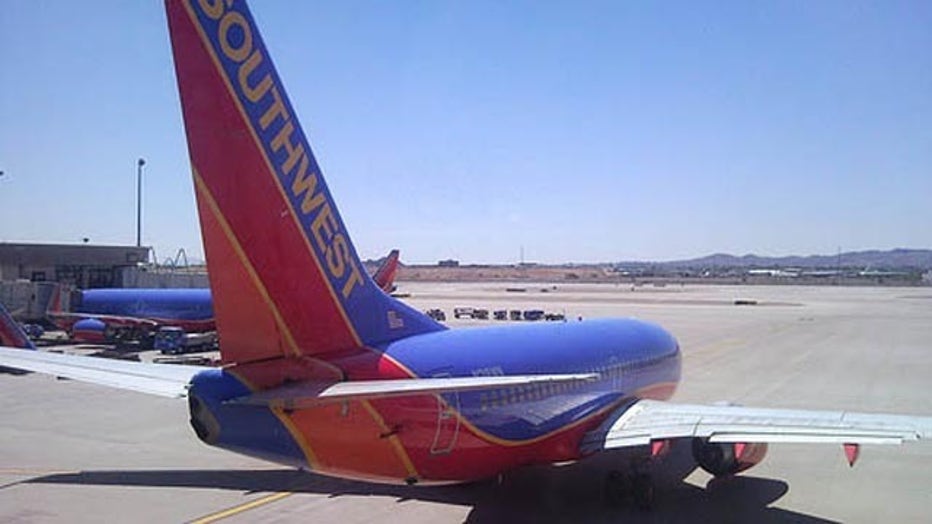 Montgomery is concerned something similar may happen at Southwest, though there hasn't been any indication of that.

“For now, I think people are hoping that the demand is going to return and that furloughs will not be inevitable,” she said.

“Extend the payroll support program through March 2021,” Montgomery said. “That means no airline employees would be furloughed until that date. And that will just give more time for the economy to recover.”

In the meantime, Montgomery is hopeful that air travel will bounce back.

“People here love working for Southwest. We’re hoping that the demand will return so that we won’t have to be furloughed,” she said.

The city of Dallas announced on Wednesday a new pilot project Southwest will do starting in August at Love Field. Thermal screening cameras will scan the body temperatures of outbound passengers. They’ll be located before the TSA security checkpoints.