The company that handles the shots says 31 people under the age of 18 received doses that are only approved for adults. City and county leaders are working to make sure it does not happen again.

DALLAS - There is new concern about the screening for COVID-19 shots at a city of Dallas vaccination site.

The company that handles the shots says 31 people under the age of 18 received doses that are only approved for adults. City and county leaders are working to make sure it does not happen again.

The city's emergency management director declined an interview, and the city instead pointed us to the vendor that administered the shots.

American Medical Response said by email: "these persons were registered in the Dallas County database and received an invite to schedule their appointments."

That issue involved the county's database allowing people under 18 to receive appointment times for the Moderna vaccine.

Now, it appears there is a bigger concern with the city of Dallas vaccination site at the Potter's House. 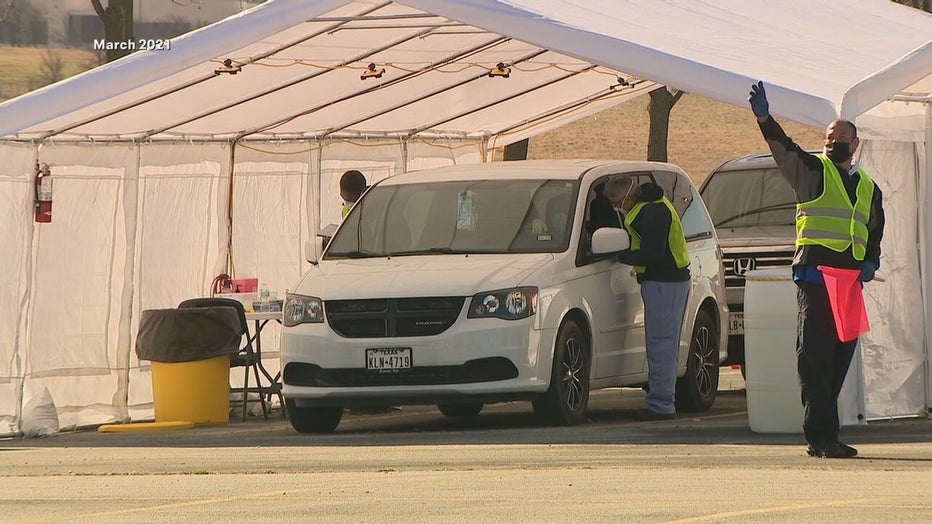 American Medical Response says 31 people under 18 years old received the Moderna vaccine at the Potter's House since March 4. Moderna has not been authorized for people under 18.

The city and vendor have not yet responded to our request for the ages of the people vaccinated in error. The county health director addressed concerns about screening.

"We are trying to put more safeguards in the situation," he said.

Dallas County requires a photo ID at its vaccination sites. FOX 4 asked the city if an ID is required at the Potter's House as well, but so far no response.

A vendor called American Medical Response administers the vaccinations there.

Dallas County Health Director Dr. Phillip Huang said it was a training issue. He told commissioners they are making sure more training is in place.

The Potter's House was closed for vaccinations Tuesday. A public notice from the city says it will reopen Wednesday, but it is not clear if the closure was already planned or for additional training.

AMR says previously it only confirmed the name associated with a QR code matched the name of the confirmed appointment. The vendor says it is now checking a person's date of birth at three separate stations.