The U.S. has declared a public health emergency for the outbreak of monkeypox after more than 6,600 Americans have been infected.

Monkeypox cases are on the rise in North Texas and across the United States.

Dallas County issued an emergency declaration because of the virus in early August.

Here are the answers to some of the most commonly asked questions about monkeypox.

People who catch monkeypox often get a rash. The CDC says the rash can look like pimples or blisters at first. They may be painful or itchy. The rash will go through several stages, including scabs before healing. 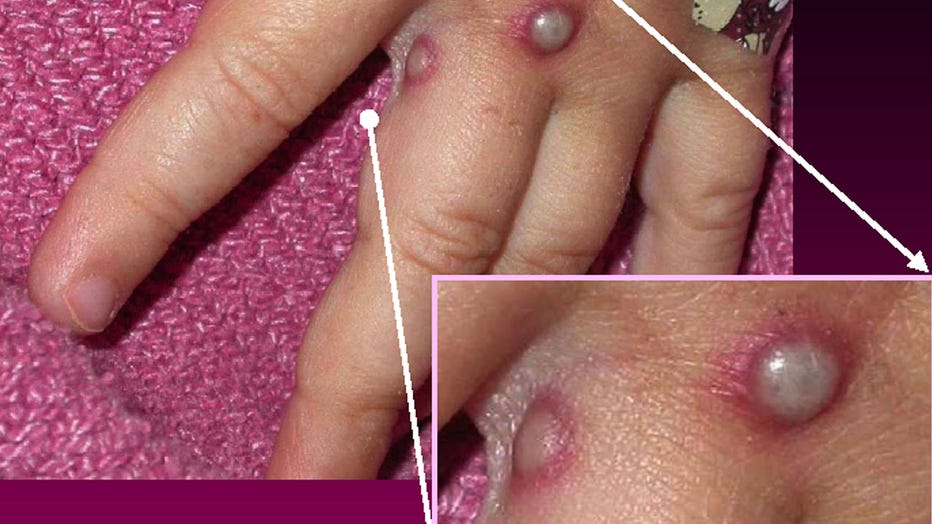 Monkeypox symptoms typically develop within 3 weeks of exposure to the virus. Once someone has flu-like symptoms, they will usually develop a rash 1-4 days later.

The illness typically lasts for 2−4 weeks.

Men who have sex with men and who engage in high-risk sexual activities make up a substantial proportion of cases identified to date, according to Dallas County HHS. 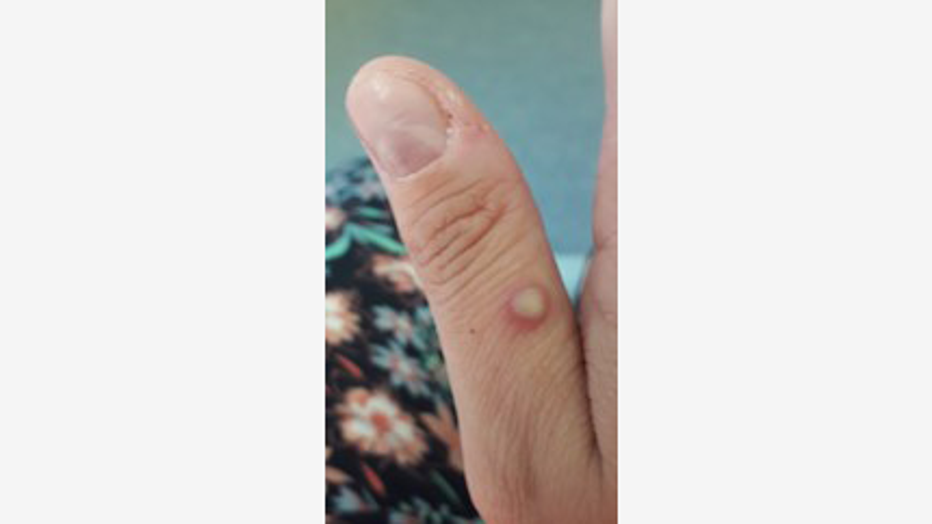 RELATED: Texas monkeypox cases rising, Dallas County has most in the state

Monkeypox is a serious illness. Dallas County Health and Human Services says multiple North Texans have had to be hospitalized.  In recent years, the case fatality rate has been 3 percent to 6 percent, according to the Texas Department of State Health Services. The number of deaths from monkeypox has historically been higher in young children. Doctors say parents should not be worried about monkeypox spreading in schools because it is not nearly as contagious as COVID-19.

As of August 10, The World Health Organization says 12 people have died of monkeypox this year. None were in the United States.

How does Monkeypox spread?

Monkeypox is mostly spread through direct contact with infectious lesions, scabs, or body fluids, according to DSHS. In some cases, lengthy exposure to an infected person’s respitory droplets can also transmit the virus. You can also develop monkeypox from touching areas used by an infected person. A person with monkeypox is infectious to others from when their symptoms start until their rash has fully healed.

It’s also possible for people to get monkeypox from infected animals. Being scratched or bitten by an infected animal or eating meat from one can spread the virus, according to the CDC.

According to the agency, the U.S. currently has ACAM200 and Jynneos, which are both licensed smallpox vaccines. However, JYNNEOS is also licensed specifically to prevent monkeypox.

The JYNNEOS vaccine is a two-dose vaccine given four weeks apart. People are not considered vaccinated until they get the second dose, according to the CDC.

The Food and Drug Administration issued an Emergency Use Authorization to allow the JYNNEOS vaccine to be administered between layers of skin, instead of into fat. By injecting patients this way patients only need a fifth of a full dose.

Antivirals, like tecovirimat, may be recommended for people who are more likely to get severely ill.

To get more information on where you can go to get vaccinated, you should contact your healthcare provider or local health department.

Vaccine supply is low in many areas and eligibility changes depending on your county.

With more than 160 cases, Dallas County has the largest outbreak in the state. One of the biggest concerns for people who believe they may be at risk is access to a vaccine. Monday, the county announced it’s expanding that access.

Testing is also being performed by many other providers and clinics. DCHHS recommends calling prior to going in to learn about testing opportunities and potential costs.

What to do if you have been exposed to Monkeypox

If you believe you have monkeypox, Dallas County HHS says you should remain isolated until you receive your test results. If you test positive, they say to stay isolated until skin lesions have completely healed, and you have been cleared by your medical provider.