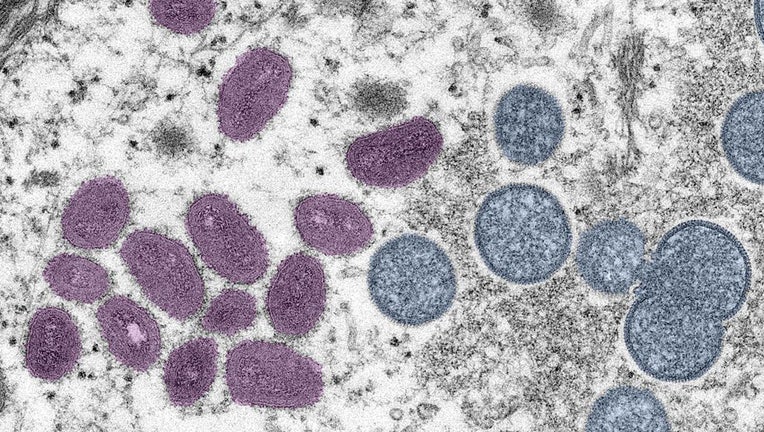 DENTON, Texas - The number of monkeypox cases in North Texas continues to grow.

The county’s health department is reaching out to the people who may have had direct contact with the patients.

Collin County said it has identified 14 cases of monkeypox and has already contacted the people who were directly exposed.

"At this time, Collin County does not need to issue a disaster declaration. Our health department is well-positioned to respond to the current monkeypox situation," said Public Health Director Candy Blair.

Dallas County did issue a disaster declaration last week to try to get more doses of the monkeypox vaccine from the federal government. Dallas has the most infections of any county in Texas with more than 200.

Dallas County has confirmed more than 200 cases of the virus in 2022. The most of any county in the state.

Fortunately, doctors have said the outbreak is not much of a threat to children heading back to school.

Of the 9,000 known cases in the United States, just five have been in children. None of those were in Texas.

Doctors say parents should not be worried about monkeypox spreading in schools because it is not nearly as contagious as COVID-19.