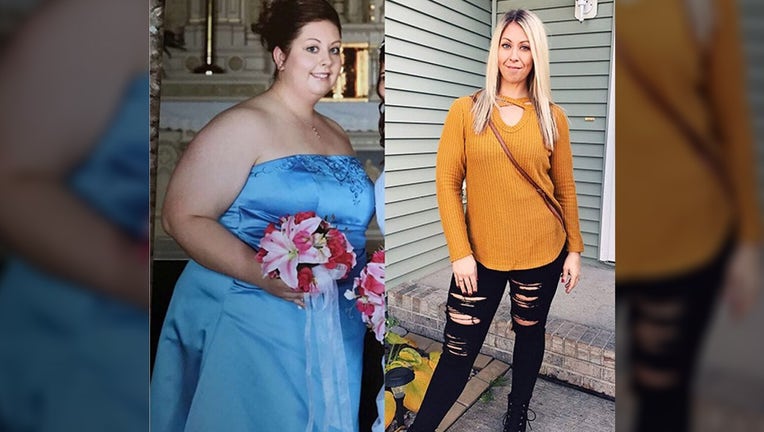 Schauna Harshman began gaining weight with her first pregnancy at 18, and then continued with each of her two pregnancies until she hit 294 pounds.

Sometimes all it takes is a little tough love.

A mom from North Dakota lost 138 pounds after her 3-year-old son, Chase, reportedly fat-shamed her.

Schauna Harshman, 35, was at her heaviest weight of 294 pounds when her middle child called her “fat,” prompting her to change her life around.

"I was fed up of my weight but to hear my son, who loves me, make fun of me that way, I’d had enough. That was my rock bottom,” she said to The Sun.

“I was angry and emotional. Of course, he had no idea the impact it had on me as he was only 3,” she continued. "I remember locking myself in the bathroom and crying. Asking myself how I was going to fix the problem."

Harshman, who said she was always heavy in school, gained most of her weight during her three pregnancies.

"I got pregnant at 18 and used that as an excuse to eat and drink whatever I wanted," she said, noting she gained over 56 pounds with her first pregnancy, adding to her already 217-pound frame. By the time her third child was born, Harshman had gone up to nearly 300 pounds.

“I was making quick and easy processed meals," she said. "I was very uneducated about nutrition as I’d grown up eating meat and potatoes, with a lot of canned foods. I never ate anything fresh or homemade, so I carried that on as a mother."

The mother of three began researching weight-loss surgeries and chose the gastric band.

“Having the lap band makes you eat slower, take smaller bites, and you pause in between to make sure your bites pass through the band, so ultimately you end up eating less," she said to The Sun.

The mom soon slimmed down and has stuck to a healthy diet and working out at the gym--a routine she began before her surgery.

Harshman focused on eating whole, healthy foods like chicken and turkey, nuts and vegetables, along with protein shakes, and lost 70 pounds.

However, in January 2019, her weight began to plateau and she started the keto diet, which helped the mom shed additional pounds, bringing her to a svelte 156.

“Through keto, I learned that it’s about maintaining a lifestyle rather than constantly shedding, so I switched to macro counting, which is what I’m currently doing and I feel amazing,” she said.

Harshman keeps track of her progress – and holds herself accountable on her Instagram page.

"It’s given me a real drive to keep going and to show people that you can do anything you put your mind to,” she said. 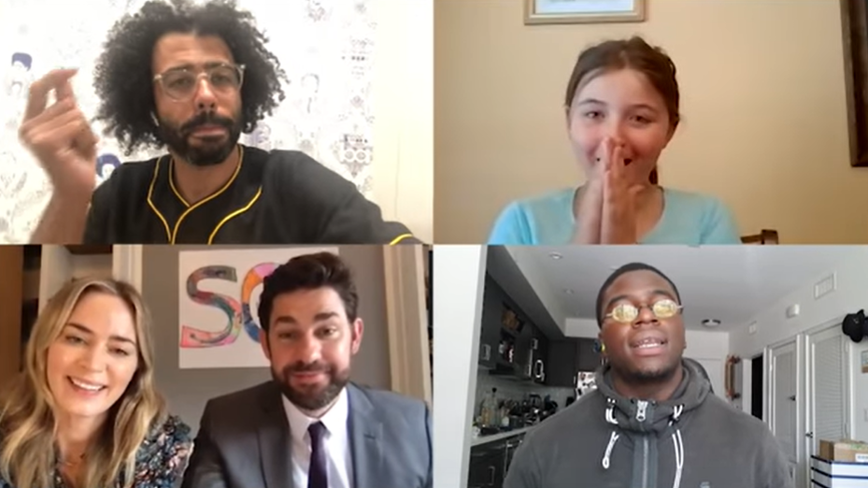