Bochy, a three-time World Series champ, was announced as the team's new manager on Friday.

"Major League Baseball is pleased to award the 2024 All-Star Game to the Rangers and the Cities of Arlington and Fort Worth, which presented a robust bid for All-Star Week.  The Rangers stepped up under difficult circumstances and Globe Life Field served as terrific host for the 2020 Postseason, including the World Series.  We are excited to once again feature Baseball’s newest ballpark on a global stage next summer." Manfred said in a statement at the owners' meeting in New York Thursday.

Globe Life Field, which was completed in 2020, hosted the World Series that year due to the coronavirus pandemic. 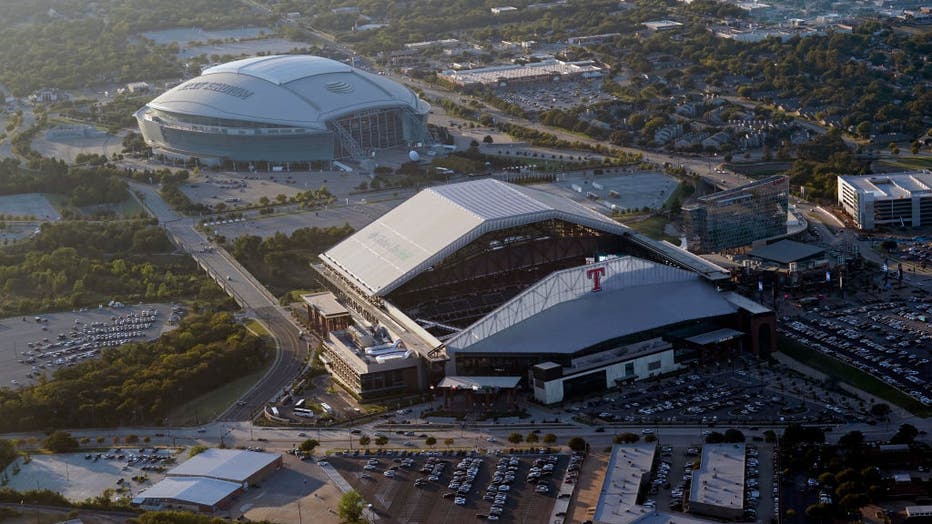 ARLINGTON, TX - OCTOBER 21: An aerial view of Globe Life Field and AT&amp;T Stadium before Game 2 of the 2020 World Series between the Los Angeles Dodgers and the Tampa Bay Rays at Globe Life Field on Wednesday, October 21, 2020 in Arlington, Tex

"The Texas Rangers are honored to be awarded the 2024 All-Star Game," said Rangers Majority Owner and Managing Partner Ray Davis.  "With the opening of Globe Life Field in 2020 and the incredible development that continues to take place around the park, Arlington is an ideal location to host Major League Baseball and the Midsummer Classic."

"We are honored to be selected by MLB to host the All-Star Game once again," Arlington Mayor Jim Ross said.  "We look forward to welcoming the most talented baseball players to show off their skills in one of the best stadiums in the country.  Globe Life Field and Arlington’s Entertainment District are ready to put on a spectacular 2024 All-Star Week for baseball fans from all over the world."

It is not the first time Arlington has hosted the All-Star Game. The Ballpark in Arlington was home to the 1995 Midsummer Classic. 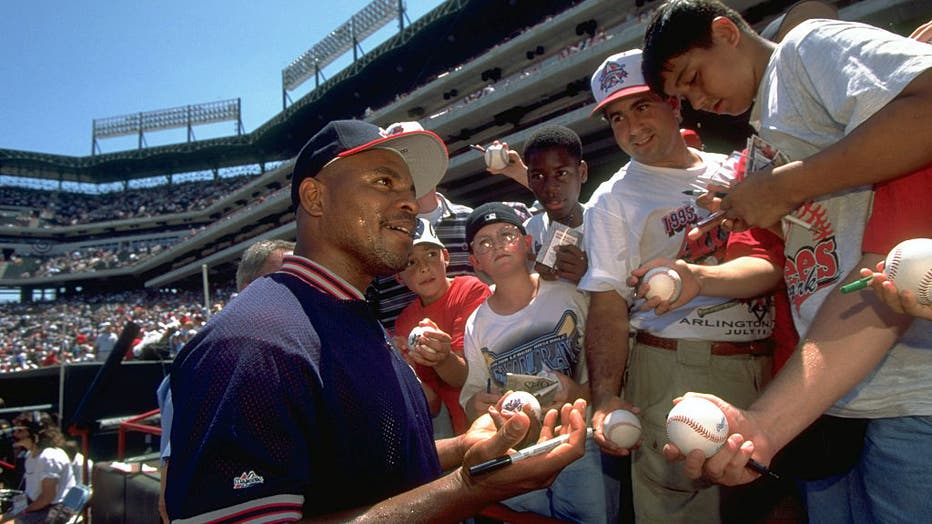 Fort Worth also participated in the pitch to bring the game to Arlington.

"The City of Fort Worth and the City of Arlington work well together to attract these high-profile events to benefit Tarrant County," Fort Worth Mayor Mattie Parker said.  "We are thrilled to offer our world-class amenities to support the hosting of the All-Star Game and All-Star Week festivities in Arlington."

It is just the latest large event to come to Arlington.

Earlier this year, it was announced as one of the locations to host the 2026 World Cup.

The Rangers and CIty of Arlington will hold a news conference to discuss the announcement at 2:30 on Thursday.