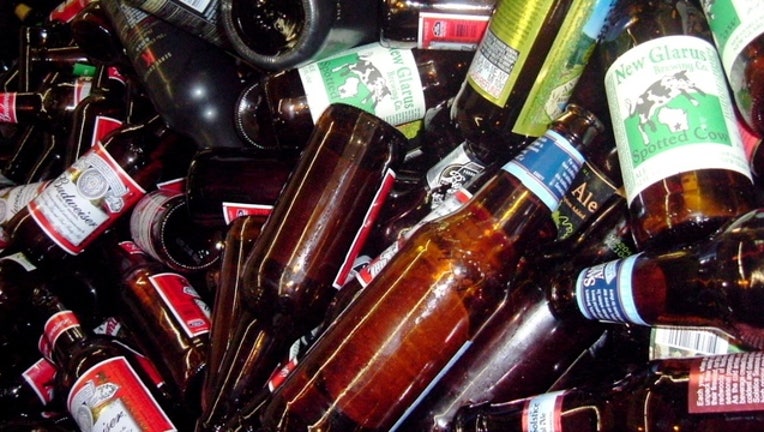 (FoxNews.com) - In a case not too far removed from a "Seinfeld" episode, cops in Michigan said a man tried to deposit some 10,000 bottles and cans for 10 cents apiece -- even though they came from out of state, which would violate the law.

A judge ruled last week there was enough evidence against Brian Edward Everidge of Columbiaville for the case to move forward, the Livingston Daily Press & Argus reported. If convicted, he could face 5 years in prison or a $5,000 fine.

State police Motor Carrier Officer Clifford Lyden testified he stopped Everidge for speeding in a truck April 27 in Livingston County. Lyden said the truck was "packed" with aluminum cans that Everidge said were from Kentucky.

To legally receive a bottle or can refund in Michigan, beverages must be bought in the state.