The young mother says Hernandez was carrying an alcoholic beverage and appeared dazed and disoriented when he entered her room just minutes before police say he killed two hospital workers.

She says she and the father of her child hid in a bathroom after hearing shots. 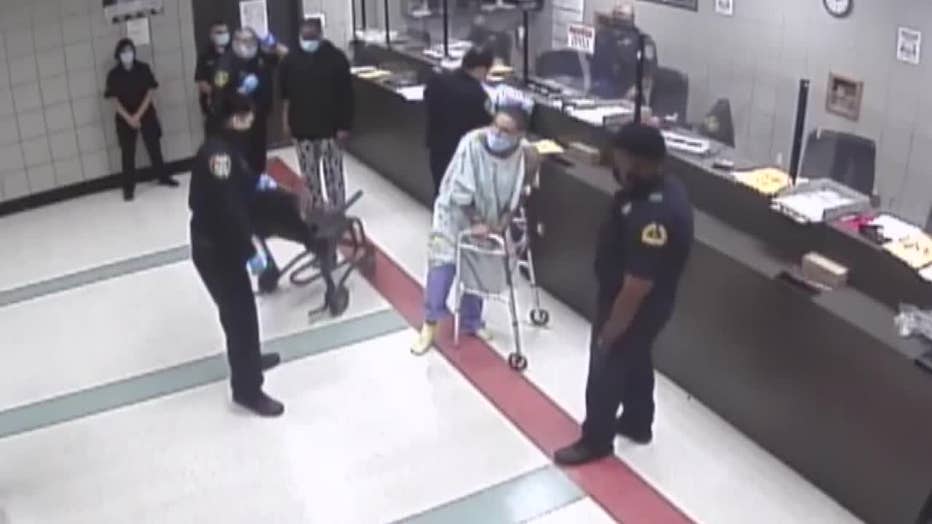 The young mother says Hernandez was carrying an alcoholic beverage and appeared dazed and disoriented when he entered her room just minutes before police say he killed two hospital workers.

18-year-old Noemy Davila was with her boyfriend and their newborn daughter inside Methodist Hospital’s mother/baby unit on Oct 3 when Dallas police say Hernandez shot and killed two hospital employees after assaulting his girlfriend.

"And we didn’t know he had a gun. You couldn’t see it," she recalled.

Davila says she was nearly fac -to face with the accused killer. He came into her room moments before the shootings just a few doors down from the scene.

"He was just standing like in front of me, and he still didn’t realize I wasn’t the person he was looking for," she recalled. "My boyfriend, he asked him, ‘Who are you?’ And he was like, ‘I’m Nestor.’"

Davila believes Hernandez thought she was his girlfriend who recently gave birth to their child. 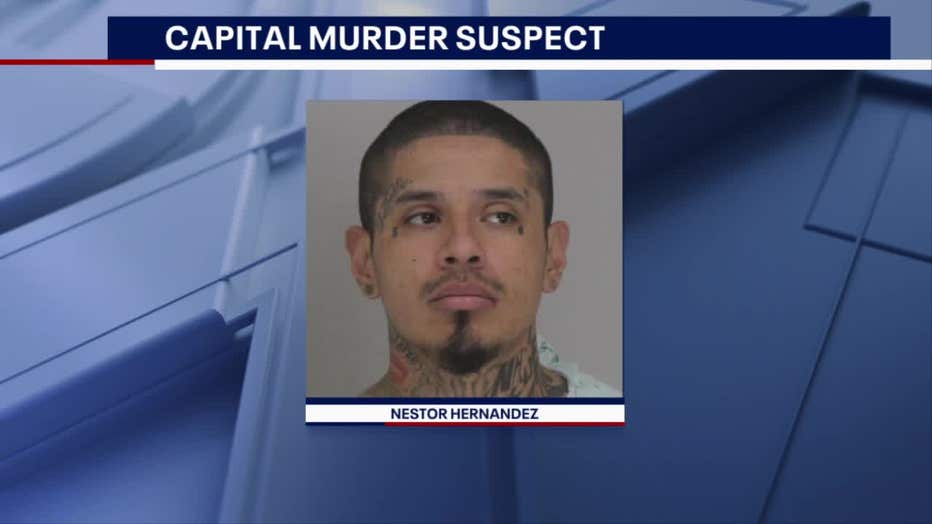 "He was like, ‘I came to see her.’ And he looked at me, and he still didn’t realize," she recalled.

Davila says she and her boyfriend noticed something off about Hernandez.

Davila says the encounter lasted less than a minute. She didn’t think too much of it. A bit later, she asked Flowers to help her get to the restroom.

"She was really nice with everything. She was really helpful," she said. "She was walking out. She was like, ‘Okay, I’ll be back. I’m going to go get your medication."

Davila was likely one of the last to see Flowers alive. She and her boyfriend then heard the gunshots.

"And I was like those are gunshots," she said. "I told him to get in the restroom, and I locked the door."

Davila’s boyfriend called 911. And from there, they heard the standoff unfold.

"Put the gun down. That they could work things out," she said.

Hernandez is now in jail, charged with the capital murder of Flowers and Pokuaa.

While hiding, Davila did not know who was around the corner.

"I was thinking maybe he would try to come back in the room since he already knew who was in the room," she said.

Their family was trying to stay quiet.

One of their happiest days turned into one of the most terrifying.