A chase that started in Mesquite Monday afternoon ended with sheriff's deputies using a stun gun to arrest the driver.

DALLAS - A driver is facing charges after a police chase through Mesquite and Dallas.

The chase started around 5 p.m. after Mesquite police tried to pull over the driver of a silver car for a traffic violation.

Several officers followed the car into east Dallas. The driver wove in and out of residential areas before heading towards the Central Expressway during rush hour.

At times, the driver went the wrong way on the service road. He nearly hit one vehicle while making a U-turn. 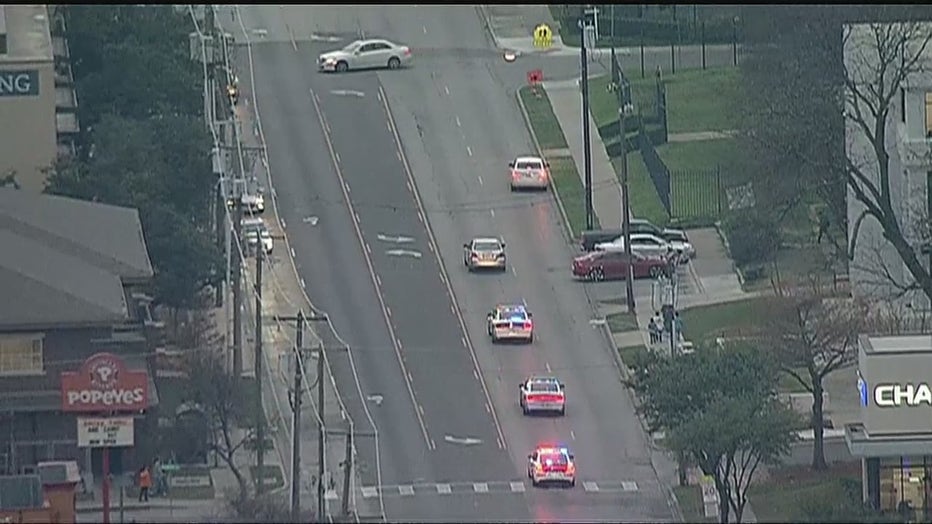 By the time the chase got to Downtown Dallas, the sun had started to set.

The Texas Department of Public Safety helped by keeping an eye on the car from a helicopter.

The driver eventually stopped on Fitzhugh Avenue, got out of the car and tried to run away.

Officers quickly caught up to him and used a stun gun to stop and arrest him.