After several law enforcement agencies worked to locate a Mesa murder suspect, Cherdon Mitchell was arrested in Texas on Jan. 28. He's being held on a $500K bond.

MESA, Ariz. - Thirteen days after the shooting death of a 24-year-old Mesa woman, the man suspected of killing her was arrested in Texas, said the Mesa Police Department in a news release on Saturday, Jan. 30.

Xzavia Williams was killed on Jan. 15 near 2nd Street and Mesa Drive around 2 a.m.

Mesa Police were conducting a traffic stop and suddenly heard a gunshot. They began searching for a crime scene and soon found Williams.

She was pronounced dead at the scene of the shooting. 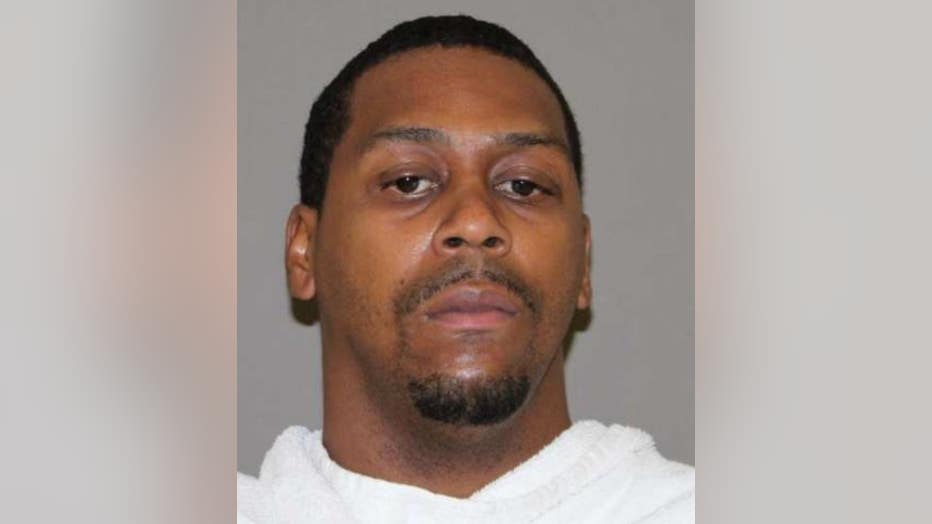 Five days later, using DNA technology on the cup, investigators linked Cherdon Mitchell to Williams' killing. His driver's license photo and the vehicle registered to him were also compared to what was seen in the surveillance video.

That's when a second-degree murder arrest warrant was issued for Mitchell.

On Jan. 28, Cherdon was found and arrested in Frisco, Texas by the U.S. Marshals Joint East Texas Fugitive Task Force after being asked for help from the Arizona WANTED Violent Offender Task Force.

This story was reported on from Phoenix, Arizona.