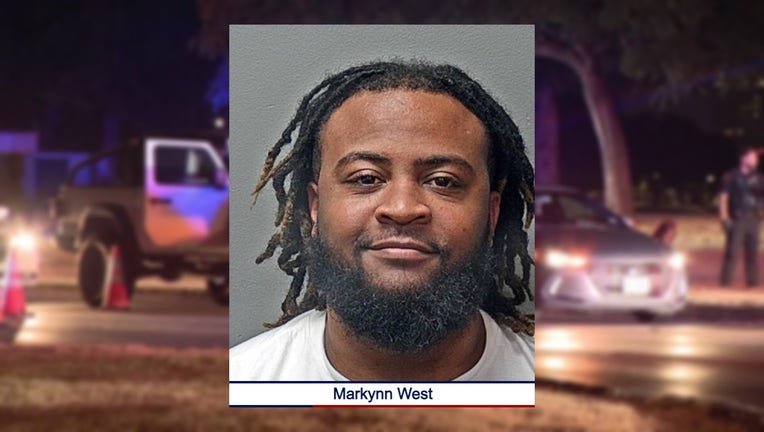 FORT WORTH, Texas - Newly released documents provide more details about a minor crash that ended with violence and the death of a leader of the Dallas-Fort Worth Asian American community.

It happened on the morning of Aug. 15 after a minor traffic accident near South University Drive and the Interstate 30 westbound entrance ramp.

According to an arrest warrant affidavit, Shin was driving a Jeep Cherokee. He rolled forward at a red light and hit the bumper of a silver Honda Elantra that had three women inside. 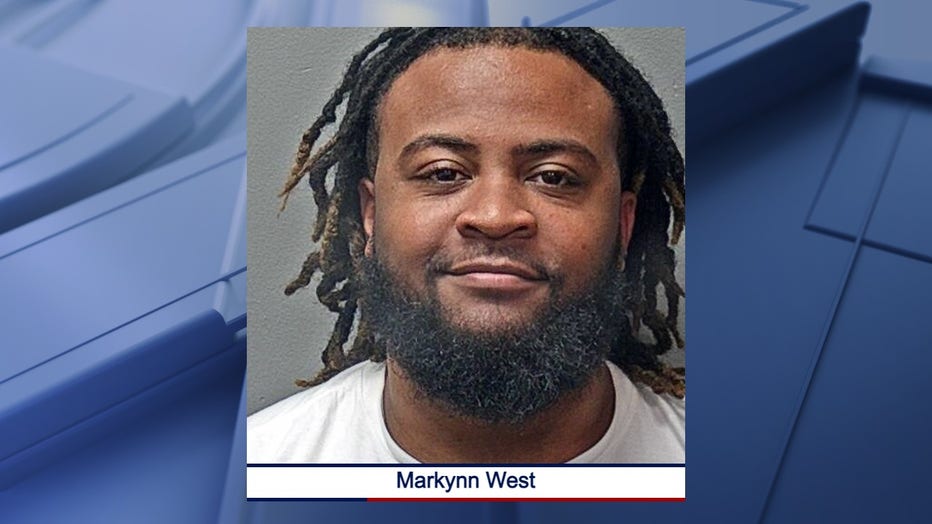 The two drivers opened their doors to check on the damage. The three women got out of the Elantra and approached Shin’s Jeep. The affidavit states Shin was boxed into his vehicle door by the females.

Several more people arrived in other cars to support the three women. West was one of those people, according to the affidavit.

"There were seven people gathered around Shin," the police document states.

Minor crash leads to deadly shooting in Fort Worth

Fort Worth police believe a minor crash turned into an argument between the people in two cars. One person opened fire and shot the other driver.

Security video from the area showed that as Shin stood outside his Jeep the confrontation escalated into a physical fight. West got into his face and another person punched him in the back of the head.

Shin backed away from the fight and retrieved a handgun from the passenger side of his Jeep. Around the same time, West went back to his car and got his own gun, the affidavit states.

By that point, someone in the group had taken Shin’s keys and they were blocking his access to the Jeep.

Shin tried to get to his vehicle, and that’s when West fired multiple shots, according to the affidavit.

Shin tried to run away but collapsed and died.

Fort Worth police said West remained at the scene until police arrived. He was later arrested and charged with murder based on the outcome of the investigation.

It’s not clear if anyone else involved in the fight will face charges.

Nikki Senephoumy is reflecting on her dear friend, who she describes as a leader in North Texas —especially in the Asian American community.

"He was an amazing friend, very loyal and very giving.  Has a huge heart," she said. "Everybody looked up to him for advice because he gave great business advice."

The pair met in Dallas at Shin’s business, Encore Family Karaoke. And as a fellow business owner, they bonded over navigating through the pandemic.

"We started talking about figuring out ways to survive COVID and make money," she said.

Senephoumy says she can’t comprehend what happened to her friend.

"Just imagining him there by himself," she said. "Eight against one. How is that fair? I’m not gonna be satisfied until all of those involved are arrested."

According to a GoFundMe page set up for his family, he was the co-owner of a Korean restaurant in Dallas and recently took over his family’s karaoke business. He provided meals to the homeless and helped raise money for others in the community, including the women injured in the Korean hair salon shooting in Dallas earlier this year.

He leaves behind a girlfriend and a 14-year-old daughter.