The number one question: How were large companies able to get a large chunk of Paycheck Protection Program loans meant for small businesses?

DALLAS - Dallas Mavericks owner Mark Cuban answered questions from viewers for an hour on Thursday during a FOX Business Network town hall on the economy and COVID-19.

The number one question: How were large companies able to get a large chunk of Paycheck Protection Program loans meant for small businesses?

“The banks just made decisions like banks do. They offered the money to their best customers as best they could and started working down from there,” Cuban said. “It was a mistake obviously.”

Cuban said there should've been an asset cap put on the loans and businesses above a certain number couldn’t get one.

The Mavs owner, who is part of President Trump's Economic Advisory Council, said he made that cap recommendation and believes the parameters will be tightened this go around -- making billions in additional funding available to small business owners.

Americans also worried about the big financial hit to their IRA and 401k funds.

“You don't want to take it out right now,” he told one viewer who said they’d lost 30 percent of their retirement. “As hard as it is you have to be patient.”

Cuban says it’s difficult to know what "America 2.0," as he calls it, will look like. Cuban says the government may need to look at implementing a federal minimum wage.

Cuban believes there will also be another round of stimulus checks.

“I think we might get to the end of it with businesses with one more round, but I think there will be more stimulus payments to people making under $75,000 because we need to stimulate spending because without it there is no economy,” Cuban said.

For people who have thought about starting a business and happen to have the money, Cuban says now is the time because interest rates are extremely low. Cuban suggests taking time while in quarantine to develop a strong business plan. 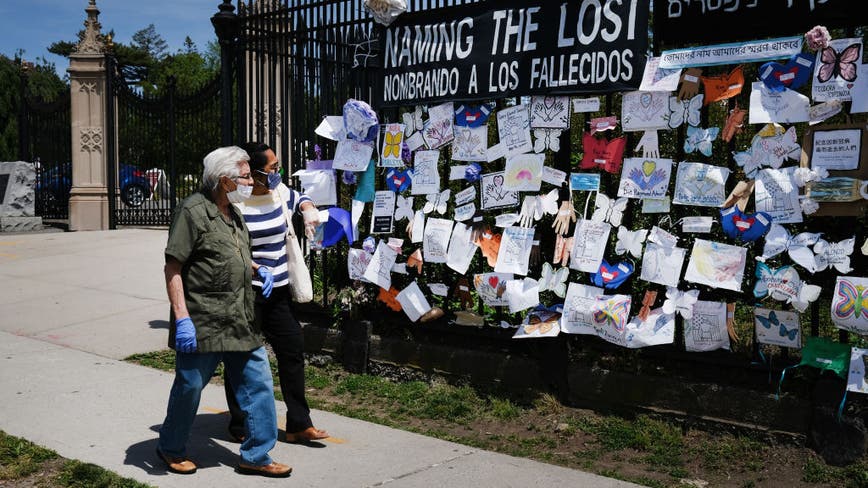