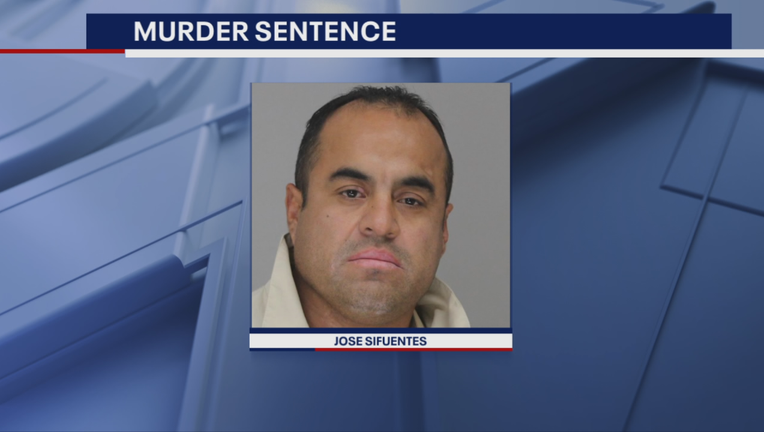 DALLAS - A fugitive serial killer who left Texas for Mexico nearly 20 years ago has been given three life sentences.

Prosecutors said Jose Sifuentes would go to bars and clubs to meet his victims, then would rape and kill them.

DNA evidence linked him to the rape and murders of three women Dallas women in 1998.

He was arrested in 2003 on one murder charge, bonded out, and then fled to Mexico.

Sifuentes was found in 2020 and brought back to Dallas.

This week, he entered a guilty plea.

The Dallas County prosecutor on the case said Sifuentes was born to kill and he treated women as soulless objects.