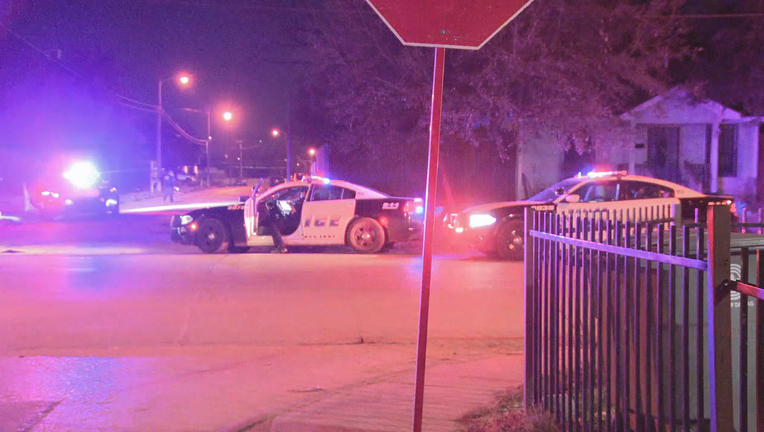 DALLAS - Dallas police are investigating a shooting that sent a man to the hospital early Sunday morning.

Just before 1:30 a.m., police said a wounded man told officers he was shot by a someone inside a dark-colored car in the 1700 block of Garden Drive.

He said the person inside was driving around a South Dallas neighborhood firing into the air.

The wounded man is expected to recover.

Officers were not able to find the shooter, but searched the area for bullet casings.