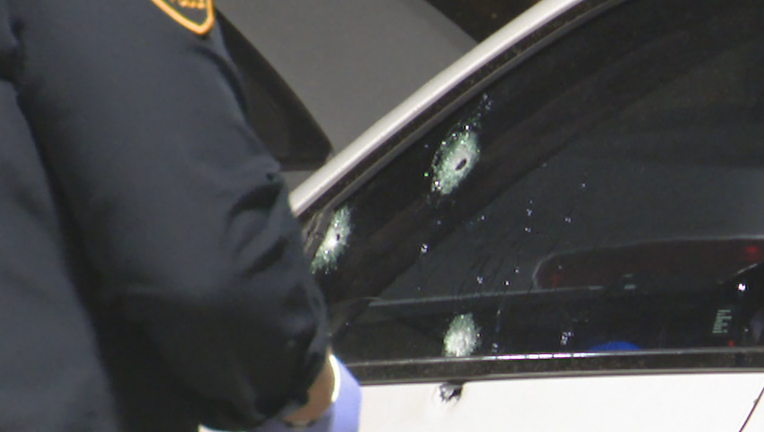 FORT WORTH, Texas - A man who police said opened fire outside a Fort Worth club is in the hospital after being shot by a security guard.

This happened Friday night, just before 11:45 p.m., when police said a man was thrown out of Buck's Cabaret on Meacham Boulevard in northwest Fort Worth.

Police said after being thrown out, he went to his vehicle, grabbed a shotgun, and fired several shots into the side of the building.

An armed security guard returned fire and shot the man at least twice. The man was in stable condition while being taken to a local hospital.