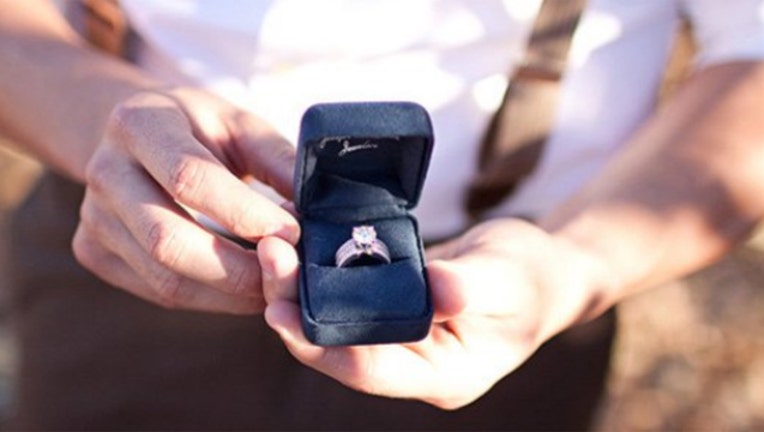 NIZHNEKAMSK, Russia (FOX 13) - A Russian man begged a judge to let his girlfriend go free after she stabbed him 13 times, almost killing him.

He wanted her to be released so they could get married. According to reports, he proposed to her in court, at her sentencing.

At the time of the attack, the man, named Shakur, managed to escape his attacker.

As she faced the judge to be sentenced, Shakur apparently proposed to the woman and begged the judge for leniency so they could arrange their marriage.

The judge reportedly postponed the sentencing.