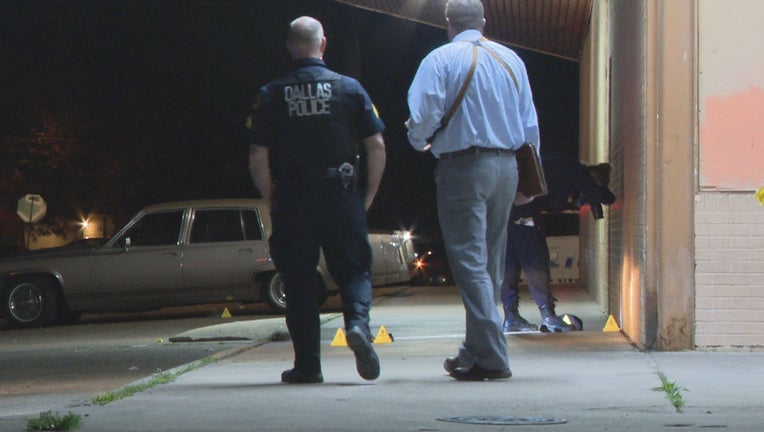 DALLAS - A 58-year-old man died after police said he was shot in southeast Dallas.

It happened late Tuesday night outside a convenience store near Great Trinity Forest Way and Highway 175.

A witness told police the attacker walked up behind the man and started pistol-whipping him, then shot him in the chest. The man died at the hospital.

Police are still trying to determine a motive for the murder.

There is a $5,000 reward for information that leads to an arrest and indictment in the case. Tipsters should call Crime Stoppers at 214-373-8477.