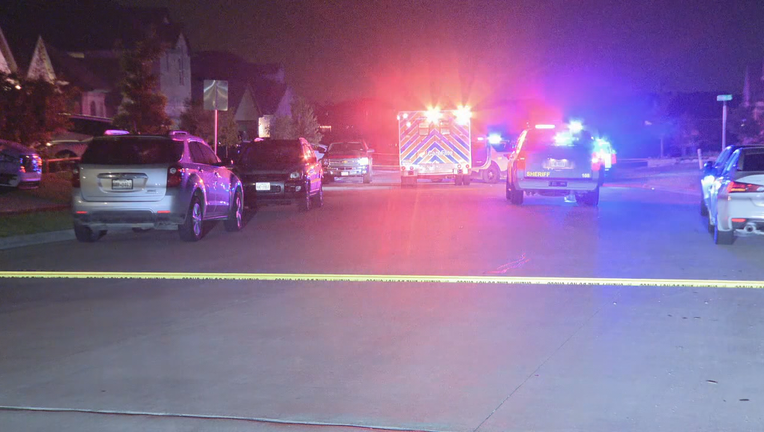 FORNEY, Texas - The Kaufman County Sheriff's Office is investigating after a man was stabbed to death early Sunday morning.

Authorities were called out at about 1 a.m., to the 2400 block of San Marcos Drive in Forney.

They found a man who had been stabbed. EMS attempted CPR, but the man died from his wounds.

One person has been detained, but police do not know what led to the stabbing.

Anyone with information is asked to call the sheriff's office.