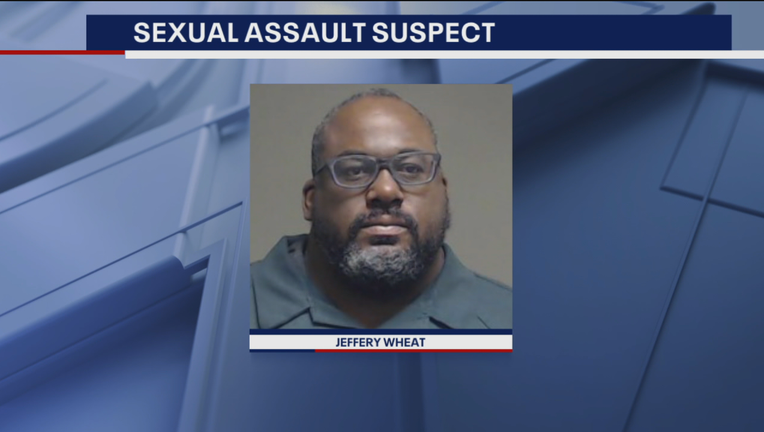 Jeffrey Lemor Wheat, 48, is accused of committing a rape in Coppell in 2011. He was arrested two weeks ago in Arkansas for a rape committed in Plano, also in 2011.

Police believe he targeted women in a sorority alumni group in Plano, Coppell and Corinth.

All of the victims were in their mid-50's to 60's and members of the Delta Sigma Theta alumni association.