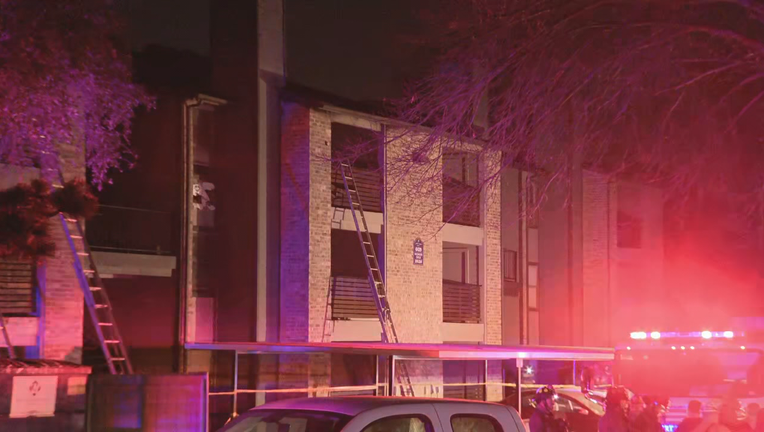 FORT WORTH, Texas - A man died in an apartment fire in southwest Fort Worth Monday night.

Firefighters immediately called in a second alarm to get more help because they feared the flames would spread.

The victim was rushed to the hospital but did not survive. His identity has not yet been released.

Firefighters are still investigating the cause of the fire.

A total of 12 apartments were damage and 36 people were displaced. The American Red Cross is helping those families.